Lila Tirando A Violeta
←  Back 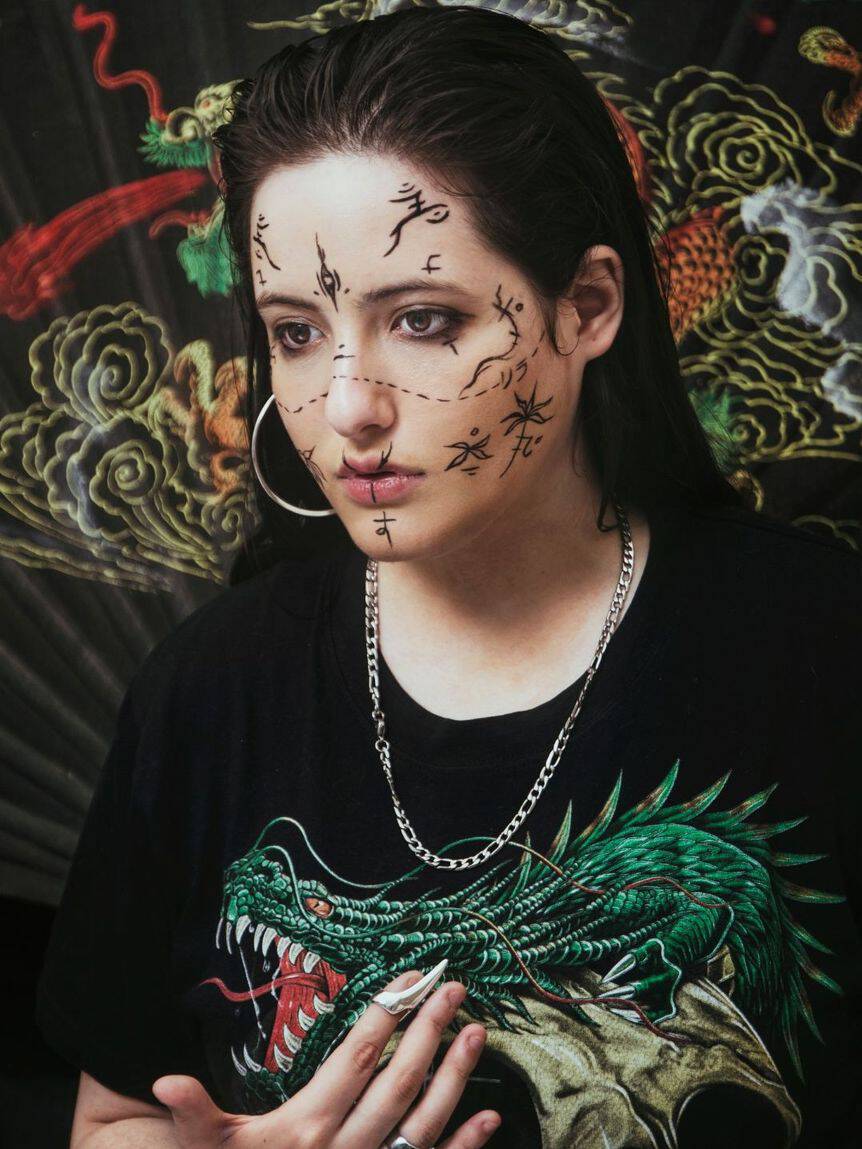 Lila Tirando A Violeta's music has always been tough to place into boundaries. Back in 2016, she was fracturing abstract vaporwave forms with the Illuminated Paths-released "PROCESO & RETROCESO", and had already shifted into a new gear on 2018's breakout "Milieus" that appeared on cult London label Dream Catalogue. Concurrently the Uruguayan artist was working as half pop duo A.M.I.G.A., strapping her vital hyperpop constructions to Heila Pierrez's sultry Spanish vocals. But it was 2020's "Limerencia", released by Mexico City collective N.A.A.F.I, that pushed Tirando's music into the stratosphere. Influenced by Latin club forms, Dutch hardcore and British bass music, the album was written in a period of recovery for the vanguard artist that imbued her productions with a sense of mysticism and sadness. Her live performances reflect this deep physicality, overlaying neon club deconstructions with guttural post-punk vocals.