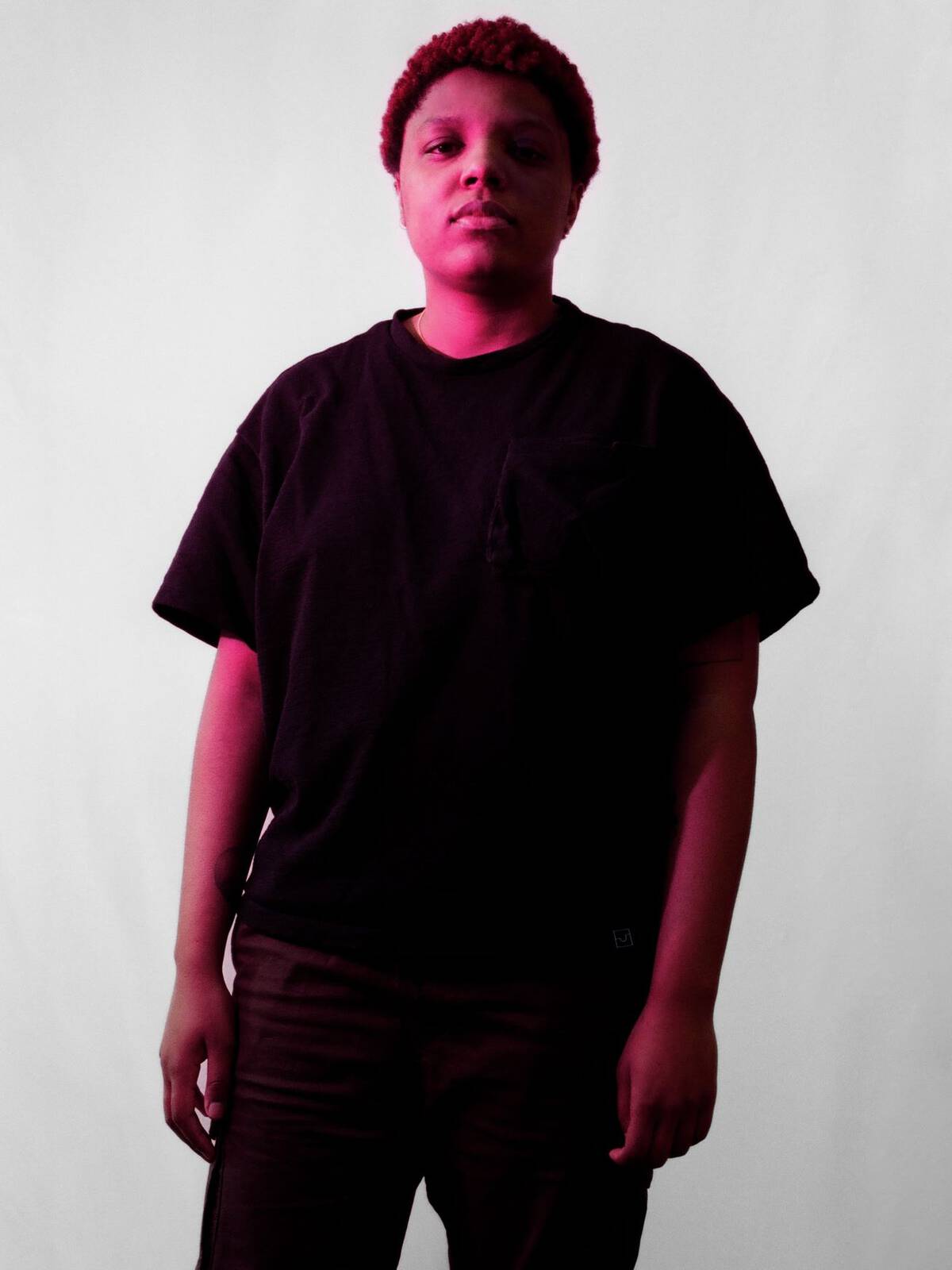 Growing up in North London, Loraine James was surrounded by a diverse range of musical and cultural influences that granted her a firm bedrock as she learned piano and, later, electronic music production. Her critically lauded 2019 Hyperdub debut "For You And I" broadcasted that wide-eyed musical voraciousness, seamlessly crossing pop and R&B with ideas snatched from US math rock, IDM and ambient music. When she followed it up in 2021 with "Reflection", James had developed a musical signature that was unmistakable, exuding her city's vibrancy with tracks that owed as much to drill as they did '90s rave and jungle. This year, she made her first foray into deeper, more experimental territory, releasing the self-titled Whatever The Weather project on Ghostly International. Both of these albums featured her own singing voice more prominently, an element she's keen to center in her upcoming run of live performances.