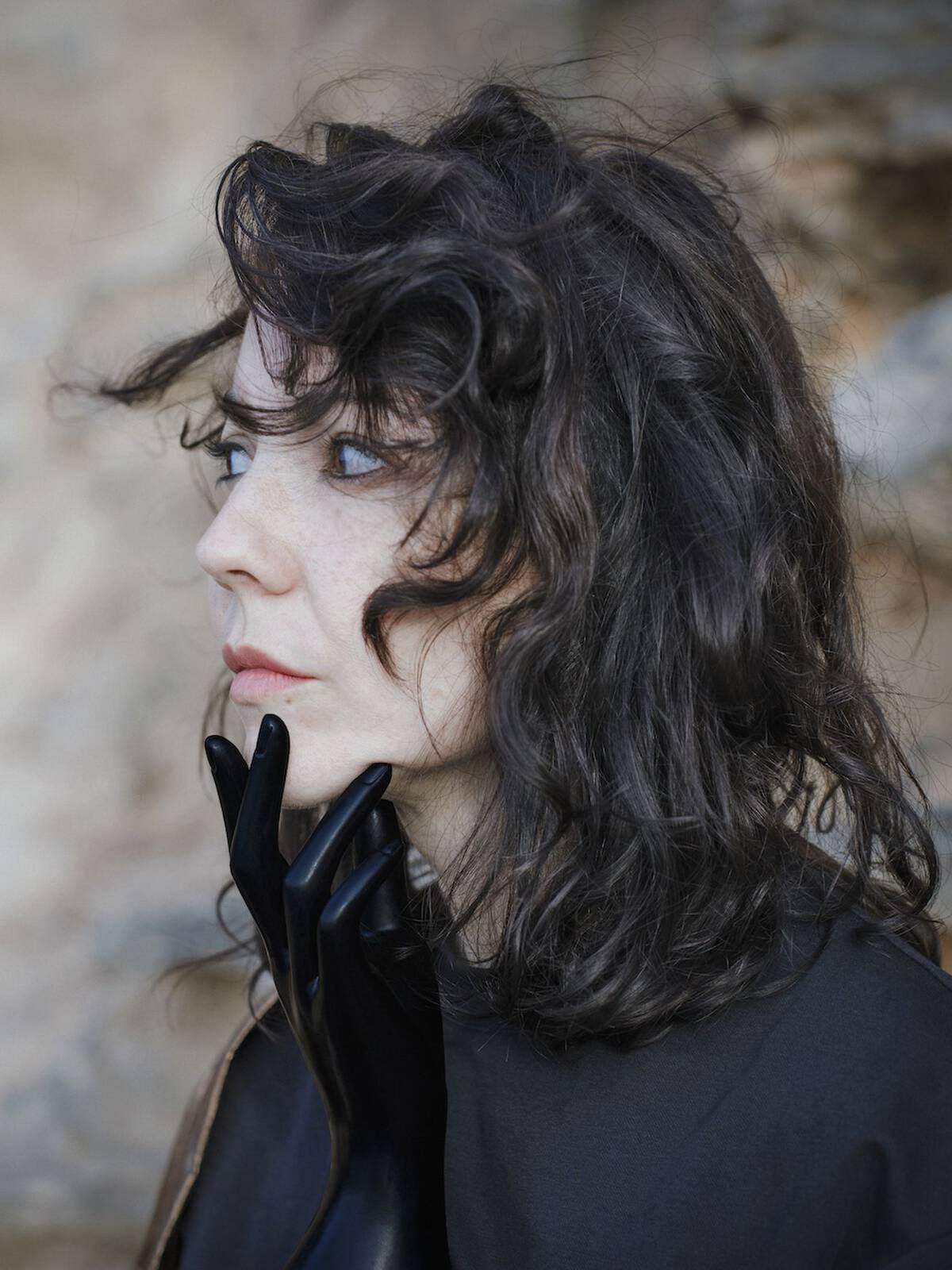 Colombian vocalist and producer Lucrecia Dalt had already built up an impressive back catalogue by the time RVNG Intl. released "Anticlines" in 2018. That album was heavily influenced by Dalt's former life as a geotechnical engineer, fascinated with the complex underground landscape of Latin America and its potential to reshape our knowledge. A few years later, she's created a confident niche for herself in the global experimental underground, penning scores for 2021 horror movie "The Seed" and HBO's recent comedy chiller "The Baby", and collaborating with Ohio noise veteran Aaron Dilloway on the ramshackle "Lucy & Aaron". Her most recent solo album "¡Ay!", set for release in October, is her most ambitious to date, a lushly orchestrated blur of Afro-Latin syncopations and metaphysical sci-fi meditations that bend time and topography.