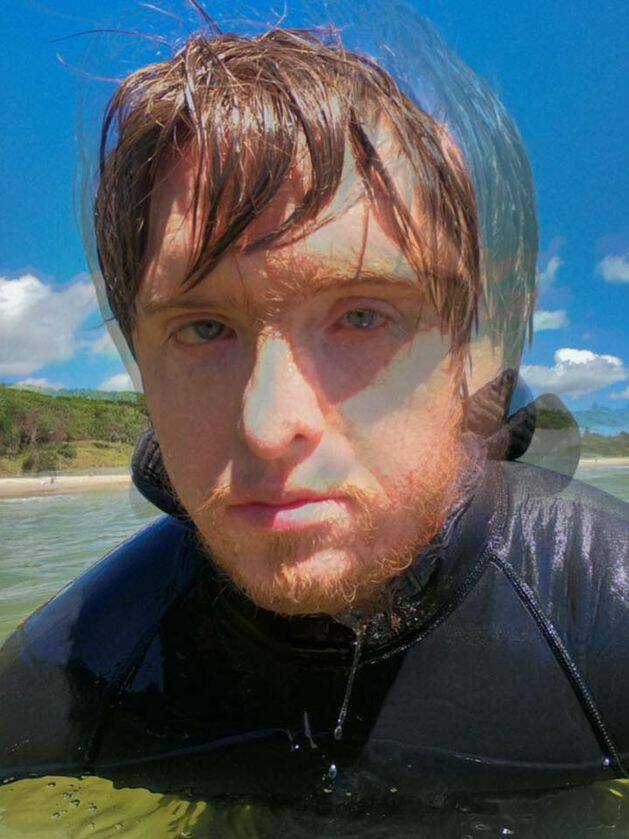 Hailing from New South Wales in Australia, Lydian Dunbar cut his teeth playing in experimental synth-pop outfit Tralala Blip - a ragtag unit of differently-abled musicians whose creativity was put into sharp focus on 2019's Room40-released "Eat My Codes If Your Light Falls". Dunbar returns to Lawrence English's label for his debut solo album "Blue Sleep", a set of cool-hued ambient music that was inspired after a day of surfing in Byron Bay and a restful sleep on the beach in a shelter made of sticks.

Dunbar went back to the beach later on to collect sounds using a Zoom recorder and EMF recorder, and assembles his soundscapes on top of this backdrop, playing harmonica, melodica, synth and modular. It's peaceful, meditative music that captures the ocean's calm as well as its endless mystery.