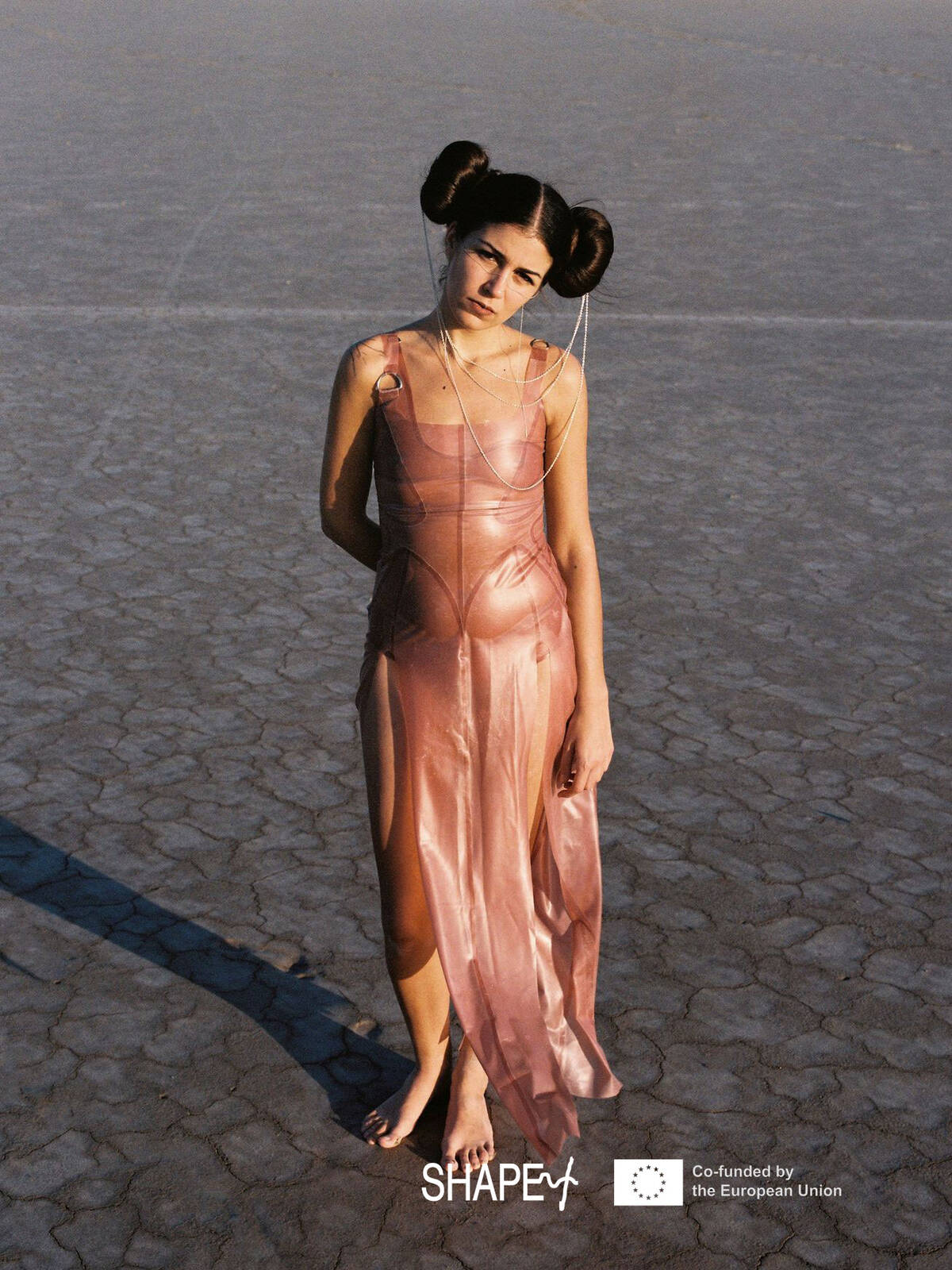 While Marina Herlop is best known as a classically trained pianist, her music goes far beyond this stylistic box. The Catalan artist took a stylistic leap on her third album – the PAN-released "Pripyat" – subverting the piano and vocals of her first two albums with computer-aided electronics and unsettling three-dimensional effects. She was influenced by the vast possibilities of her voice and she might unhook it from Western training, looking to South Indian Carnatic music – a form of devotional classical music often addressed to Hindu deities – for direction. The result is a sound that bends pop music's often rigid framework, breaking classical traditions and surprising at every turn.