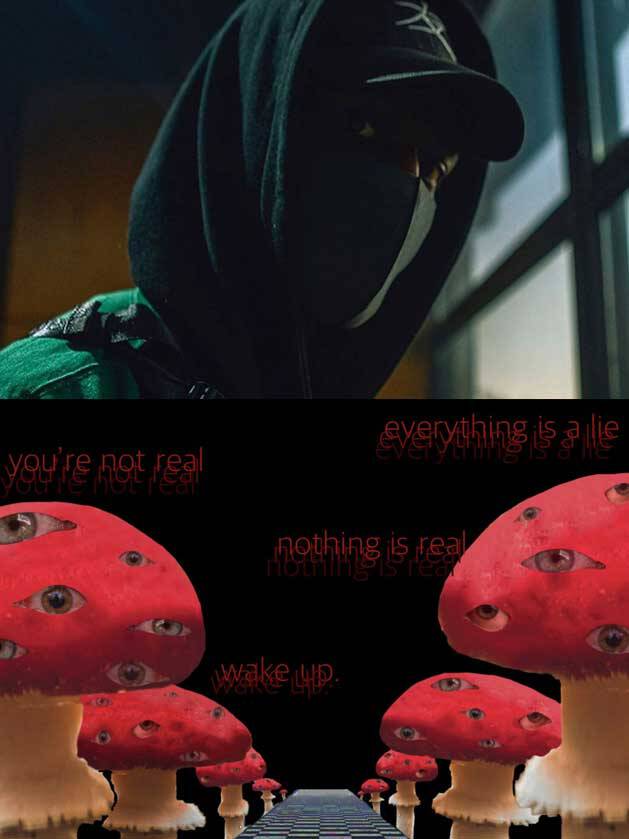 At the forefront of the East African electronic underground, Kenyan producer and DJ Slikback is responsible for deploying some of the most futuristic hybrid dance music of recent times. His influences are easily traceable: UK bass music, Jamaican soundsystem styles, US rap, East African dance music, even power electronics and ambient. But Freddy Njau's talent isn't for repetition, it's for adaptation and relentless modification. He takes these raw materials and assembles a jet-engine-strength musical narrative that's as alarming as it is historic.

At Unsound 2022, Slikback will be performing alongside visuals from Weirdcore, the influential anonymous video artist who's worked with Aphex Twin, M.I.A., Oneohtrix Point Never, The Caretaker and others. Cutting his teeth at squat parties in the 1990s before conquering the gallery circuit, Weirdcore is known for dissolving cheeky cultural references into live feed footage to make vivid and occasionally political statements.

VOID is curated by Unsound, commissioned by Rewire, Donaufestival, Unsound.