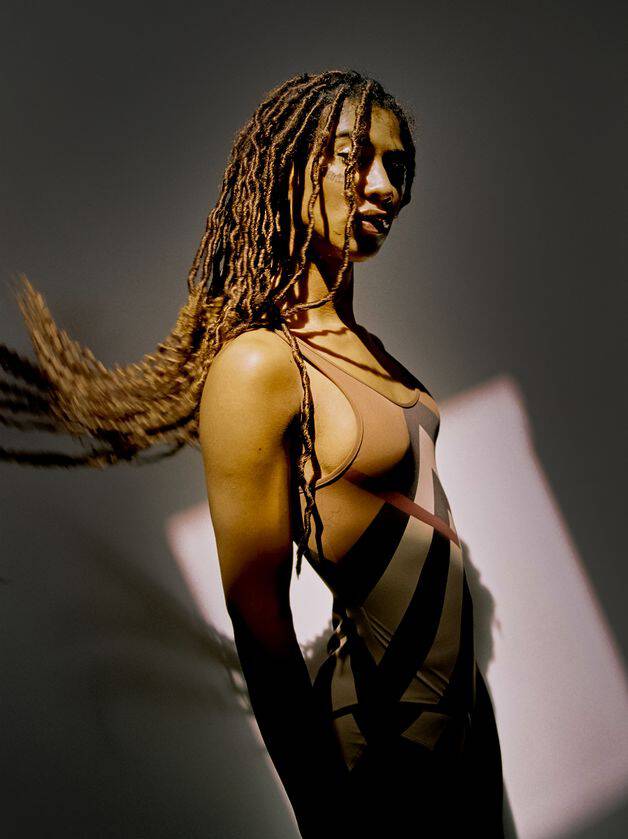 Born in São Paulo, Brazil and currently based in Berlin, DJ, producer and performer Slim Soledad arrived at DJing via the contemporary dance she had studied as a child. Working her way through the local scene and playing baile funk at parties across Brazil she co-founded Chernobyl, a queer collective that established safe spaces for the at-risk Brazilian LGBTQIA+ community. "The parties that we created ourselves were the first ones in Brazil that were created by trans people, for trans people," she said to Playful in 2021.

Slim Soledad settled in Berlin after visiting for a show alongside Brazilian icon Linn da Quebrada at CTM in 2019 and since then has been refining her style, building up a network of friends and collaborators and challenging European audiences with her idiosyncratic clash of baile funk, ballroom, hard dance and experimental soundscapes.