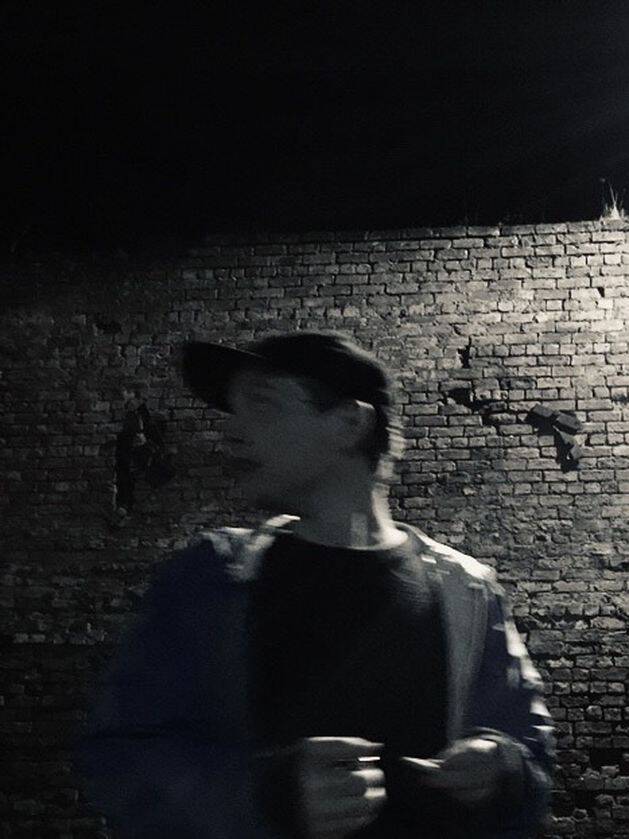 If you've spent any time haunting Manchester's fertile musical underground landscape, you'll certainly have come across Tom Boogizm. As a DJ, he's notorious for lengthy, freewheeling sets that are eclectic not as a flex but as a necessity: he's as likely to play Three 6 Mafia or Funkadelic as he is local legends Autechre or Florentino. Heading up the $hotta Tapes label, Boogizm has also developed a reputation for his unclassifiable productions under the Rat Heart moniker, where he's able to lurch into polar zones just as easily as he does in his DJ sets, flickering from deranged lo-fi disco into melancholy blues without missing a beat. It's Northern British eccentricity at its most blunted.