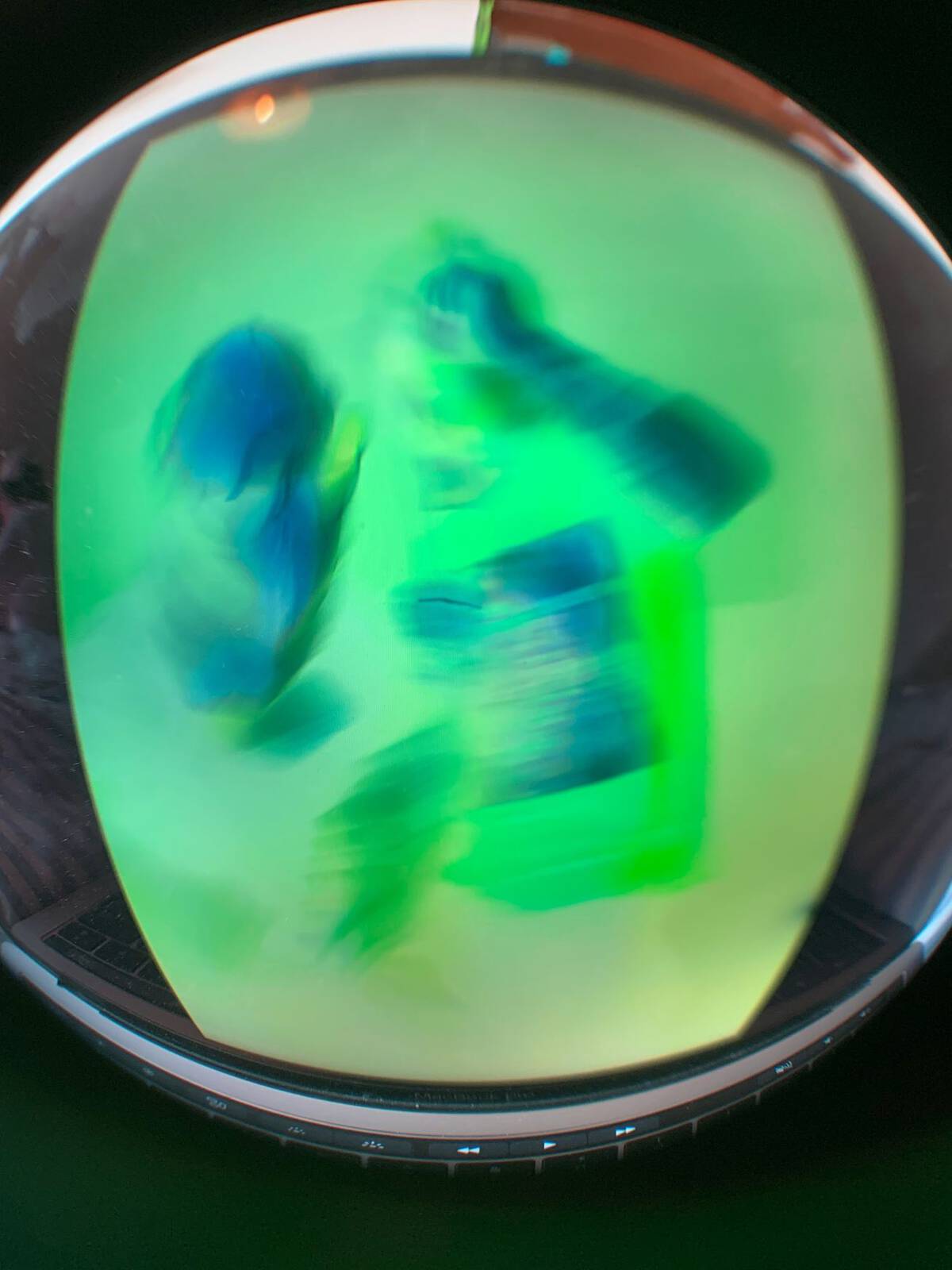 When Two Shell's 'home' appeared almost from nowhere at the end of 2021, it didn't take long before it was a ubiquitous anthem at any self-respecting club space across the world. The mysterious masked British duo had stumbled upon a magical formula, obscuring vocals snipped from Danish pop band CHINAH's 'Away From Me' and juxtaposing them with surprisingly hyperpop-influenced beats. Endorsed by Four Tet, Ben UFO, Jamie XX, and Mary Anne Hobbs, Two Shell put a cartoonish spin on garage, techno, dubstep and jungle sounds, and are already raking in acclaim for their latest EP 'Icons', inviting comparison to Drexciya, Daft Punk and The Chemical Brothers. Who ever they are, it's certain that they're not far from superstardom.