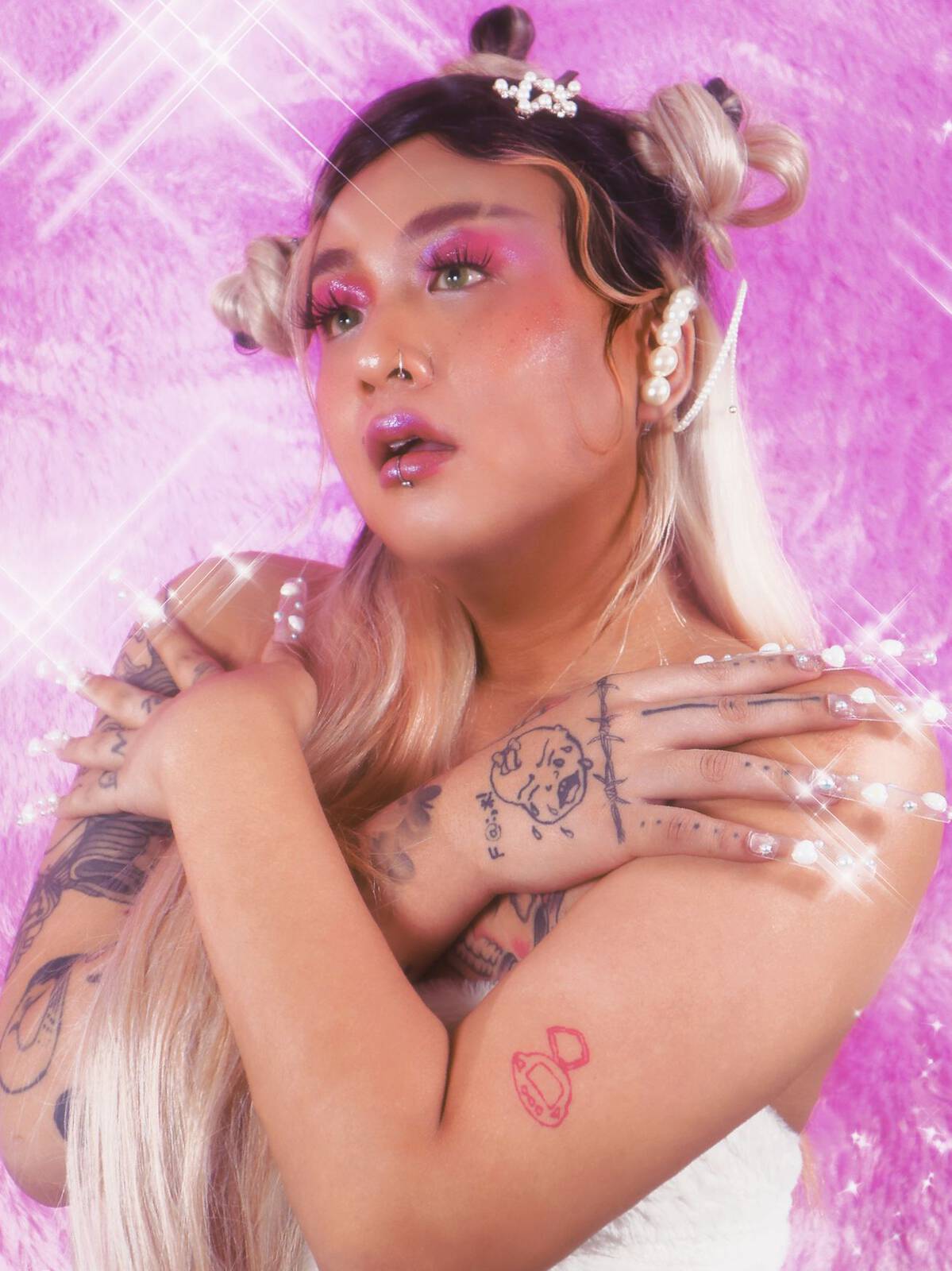 Now based in Thailand's bustling capital city Bangkok, DJ and producer Wanton Witch was born and raised in the isolated island community of Borneo. On relocating, she found herself suddenly able to develop a new musical voice, infusing her early love of US hip-hop with the club and techno sounds she was hearing across Bangkok. A founder member of queer underground collective Non Non Non, Wanton Witch began DJing in 2018, augmenting deconstructed club sounds with the kind of dancefloor-ready rave blasts and kinetic rhythms that lay at the root of her startling self-titled debut album. Released on Stroboscopic Artefects in 2021, the record was featured in Resident Advisor's 2021 Best Albums list, a labyrinthine deconstruction of the trans experience that straddles euphoria and crippling darkness. Italian veteran Lucy complimented the album this year with his own reimagining of Wanton Witch's tracks on "Lucy Plays Wanton Witch".