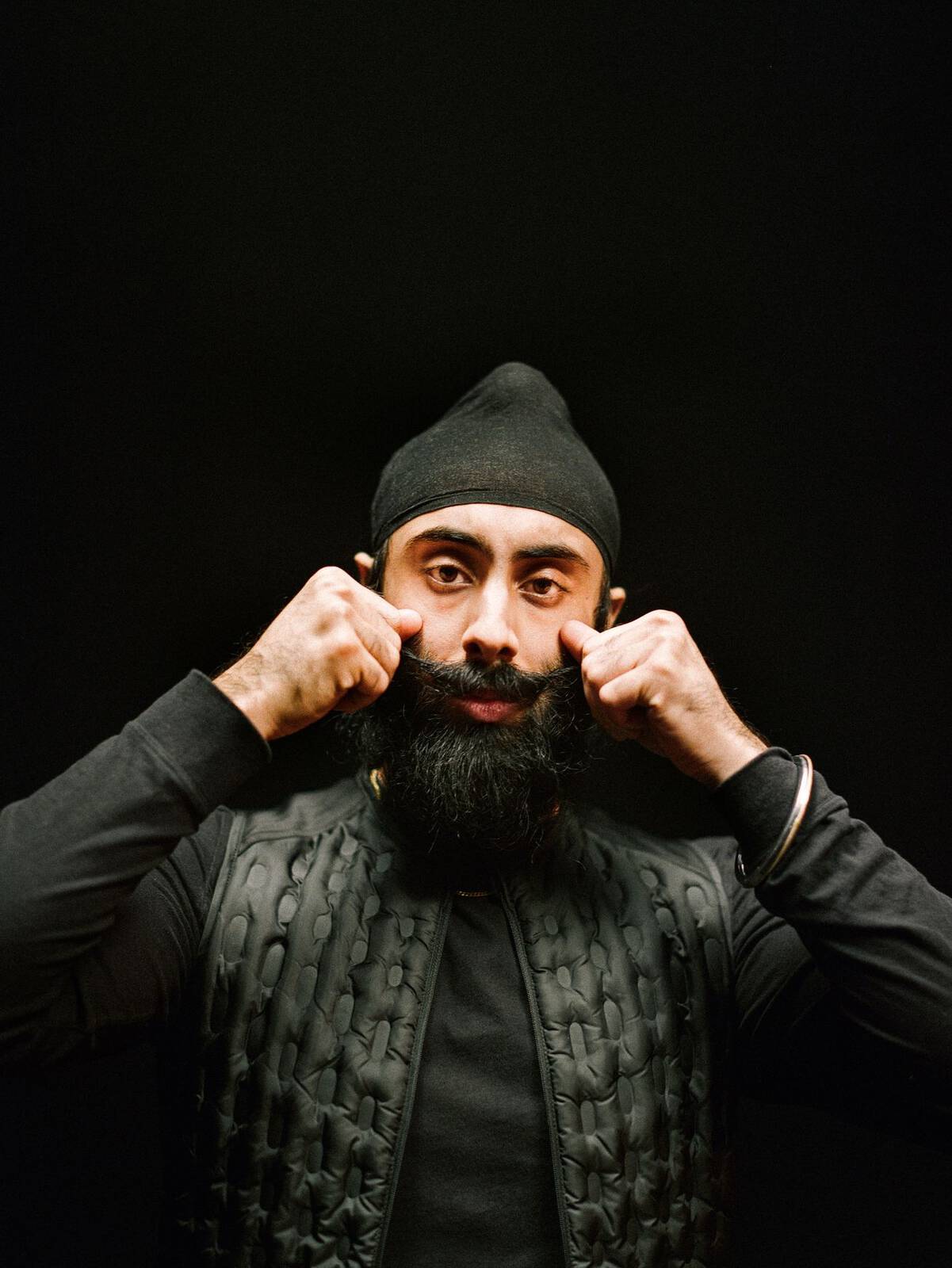 Brought up in the UK's West Midlands, Yung Singh was surrounded by music, from the vintage Punjabi sounds his parents would play to the jungle and crossover South Asian music his sisters were obsessed with. And when he stepped out of his childhood home, there was a world of Caribbean-influenced British music awaiting him: UK garage, funky and grime, the sounds that would characterize his early DJ sets. He reconciled these influences in 2021, hitting global notoriety with the "Sounds of Punjabi Garage" mix for Shuffle 'n' Swing, an hour-long tribute to "the late 90s/early 00s Asian Underground movement." A core member of Asian underground crew Daytimers, Yung Singh has developed an inquisitive musical style that puts him at the forefront of British musical innovation, absorbing everything from reggaeton and hard drum to R&B and hip-hop.