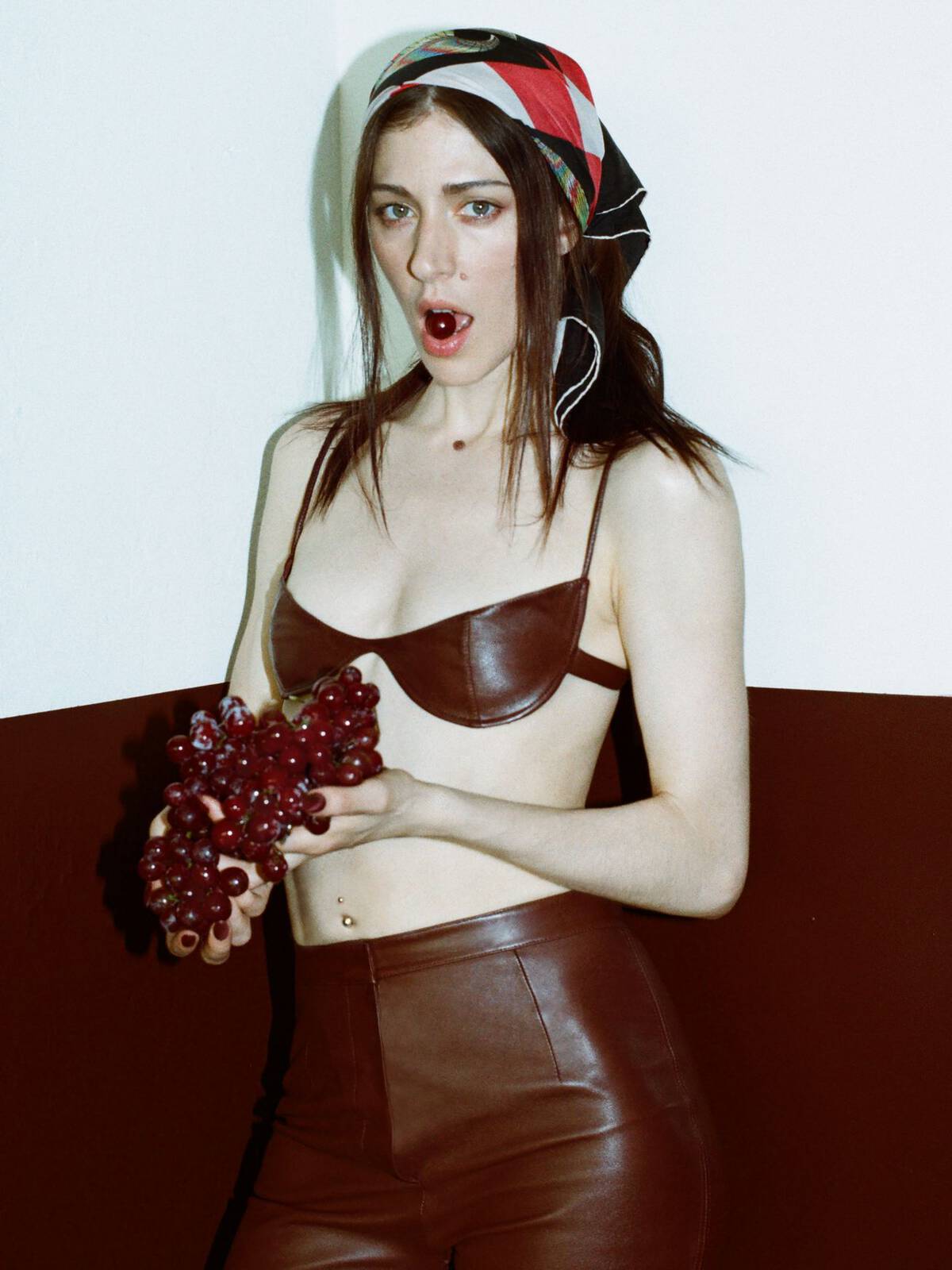 Long an indie darling in the US, alt-pop superstar Caroline Polachek was initially known as the co-founder of electro-pop duo Chairlift, brushing the mainstream when their track 'Bruises' was featured in an Apple commercial. But she's always avoided taking obvious routes; Chairlift's three albums were praised for their asymmetrical approach to pop songwriting, and when Polachek transitioned into a solo career she was given the opportunity to follow this inclination further. A sequence of high-profile collaborations with PC Music's Danny L. Harle, A.G. Cook and Felicita, left-pop behemoth Charli XCX and British polymath Blood Orange confirmed her genre agnosticism, leading neatly into the Harle-produced "Pang" in 2019. The album reconciled Polachek's glossy musical vision, fusing R&B songwriting, experimental club sounds, ambient music, trip-hop and new wave pop. Last year, she followed it up with lockdown smash 'Bunny is a Rider', which landed at the top of Pitchfork's list of the 100 best songs of that year.