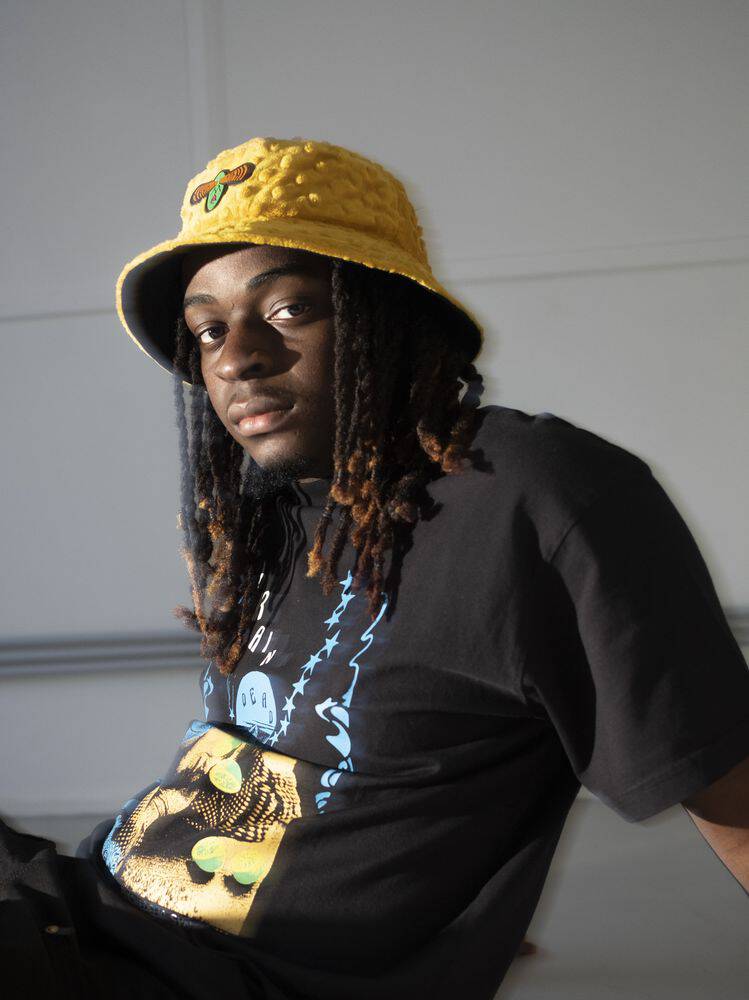 A member of the Príncipe-signed RS Produções crew, DJ Narciso has been developing his instinctual dancefloor momentum since he was just a teenager. He formed the collective in 2016 alongside Nuno Beats, Nulo, DJ Lima, Farucox and the honorary MC Pimenta, dropping the "Bagdad Style" EP in 2018 to memorialize their home, a housing project in Rio de Mouro just a few miles from Lisbon that's earned the nickname "Bagdad". In February, Narciso got together with Bala Club co-founder Endgame to release "NXE", an introspective set of kuduro-flecked contemporary club that fittingly appeared on Shanghai's SVBKVLT label. Since then he's been issuing regular low-key bulletins on Bandcamp, and prepping his debut solo record for Príncipe, a one-sided 12" that was commissioned for a dance performance.