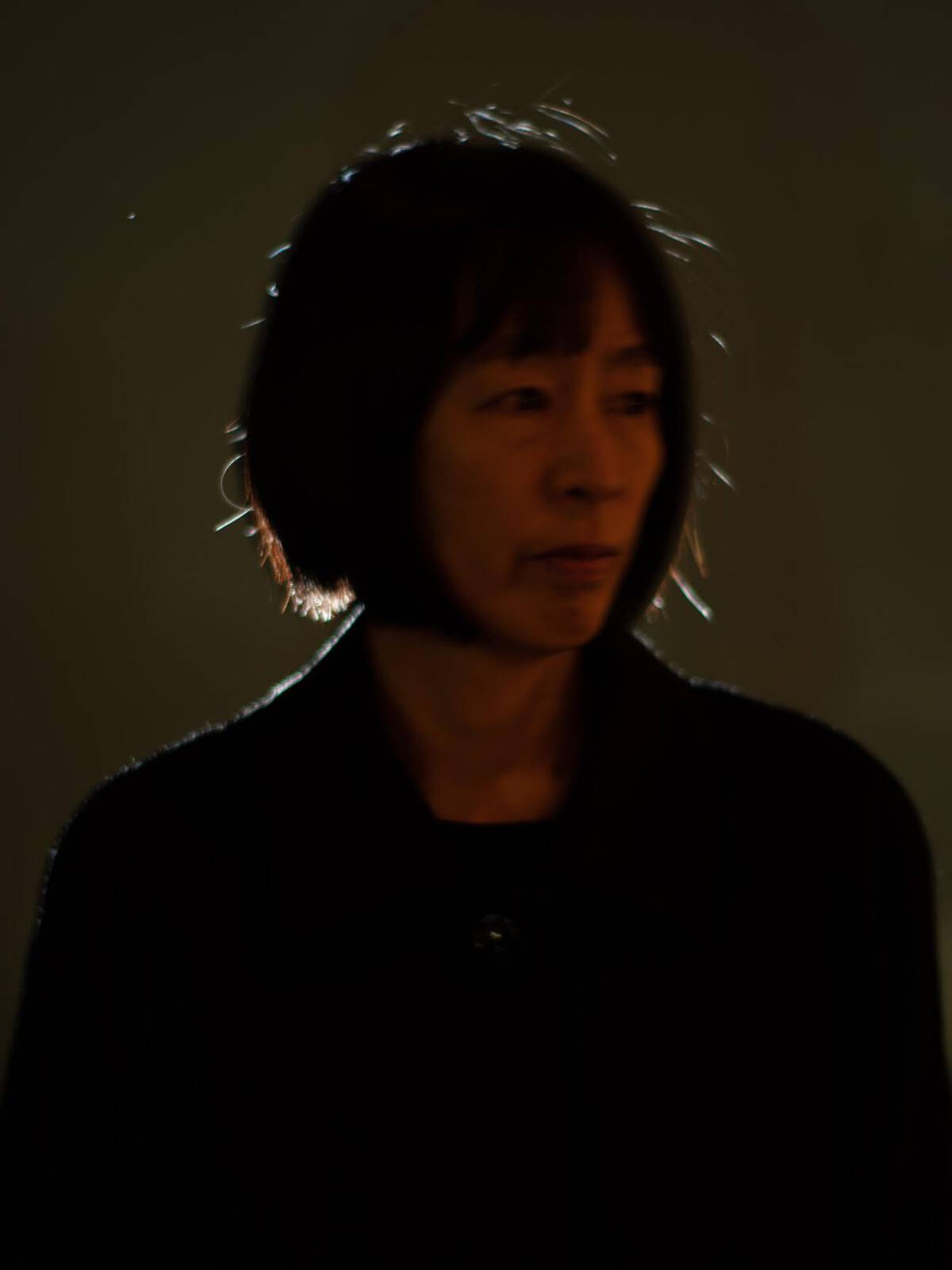 In 1977, Japanese singer Hiromi Moritani (aka Phew) made the decision to book a long flight to London to experience the Sex Pistols live. "I realized this was not something you were supposed to watch," she told The Wire in 2003, "it was something you were supposed to do." It was all the inspiration she needed to start her own band, Aunt Sally, who released a single influential album before breaking up. But Moritani's career was just getting started: in 1980 she recorded her debut solo track 'Finale' with Ryuichi Sakamoto, following it with an album made in Conny Plank's legendary Cologne studio alongside CAN’s Holger Czukay and Jaki Liebezeit. She has been challenging listeners ever since, collaborating with artists like Bill Laswell and Jim O'Rourke, and working with cult bands DAF and Einstürzende Neubauten. Her latest album "New Decade" was released last year, and dealt with the concept of lost futures, blending English and Japanese vocals with analog synthesizers and jerky drum machine loops.