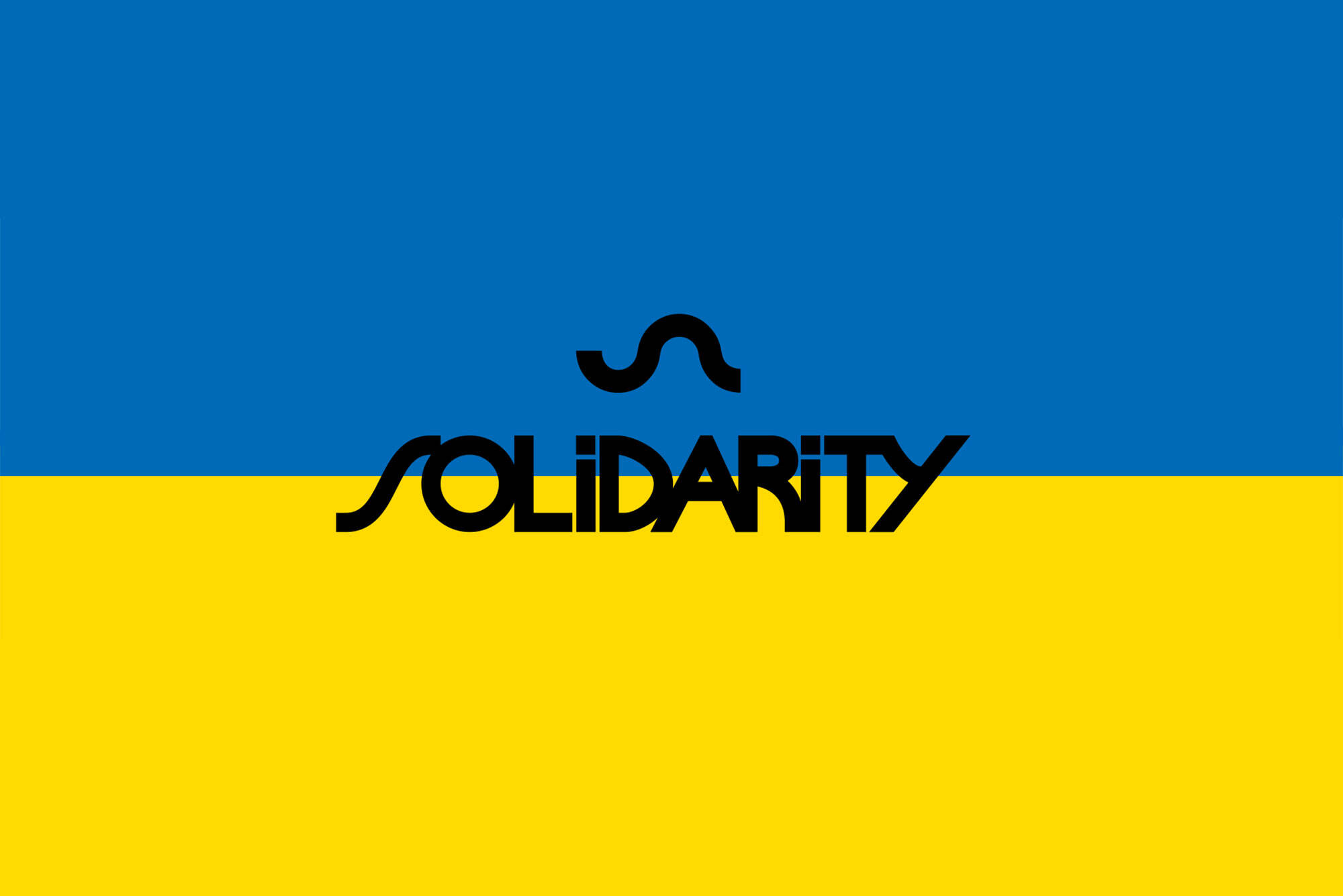 Like many organisations in Poland, Unsound has long been connected to Ukraine. Already during the second edition of the festival in 2004, we invited several Ukrainian artists, and in the past we have produced Unsound in Kyiv and L’viv with local organisers. The Unsound hometown of Kraków is only a few hundred kilometres away from the Ukrainian border, a city to which many refugees have fled. In the face of Putin’s invasion, we will continue to spread a message of support for Ukraine, as well all those in Russia and Belarus who oppose this war publicly, despite the risks involved.

On Bandcamp Friday, you can support Ukrainian artists directly. Many can be found on this document. You can also find a list of recent releases here, and more here. Via this link you can also find ways to help Ukraine as a foreigner.

For the next week 100% of sales from the Unsound Bandcamp and our online shop will go to Kraków-based Salam Lab, an organisation supporting Ukrainian refugees directly via their fundraiser here. This includes the album Weavings. Released last Friday on the Unsound and Other People labels, we had prepared a large social media campaign around the launch, but it was not appropriate in light of the war, and so Weavings has entered the world quietly.

Conceived by Nicolás Jaar, Weavings is a durational improvisation involving 16 musicians, a statement that transcends borders. Performers include Aho Ssan, Ka Baird, Angel Bat Dawid, Ellen Fullman, Dirar Kalash, Księżyc, Laraaji, Jaar himself, Resina, Paweł Szamburski, Juliana Huxtable, Rolando Hernández Guzmán, and Wukir Suryadi and Rully Shabara of Senyawa. The work was recorded in one sitting without a break on 30th November, for the Unsound 2020 online edition, with performers joining from around the world using Zoom.