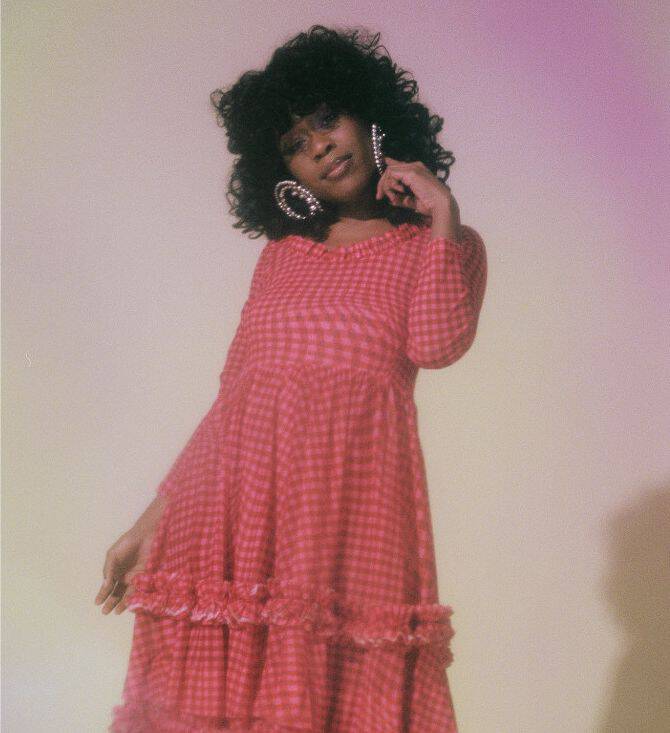 bbymutha – emerging with a series of self-released EP’s and singles, bbymutha’s track ‘Rules’ went viral in 2017, earning her praise from the likes of Erykah Badu, Björk and SZA. While bbymutha fits into Southern rap’s legacy of originality via a refusal to conform to any coastal trends, it is her non-apologetic attitude and her slow, icy-cool Chattanooga drawl that give her an artistic voice all her own. Following a stellar series of self-released mixtapes, bbymutha’s 2018 standout EP Muthaz Day 3 saw her joining a new wave of underground female rappers challenging a male dominated genre with genuine swagger.

The Tennessee rapper had to cancel the first date of her tour at the Unsound-produced Ephemera Festival in Warsaw – but now she’s added a last tour date to accommodate Unsound.