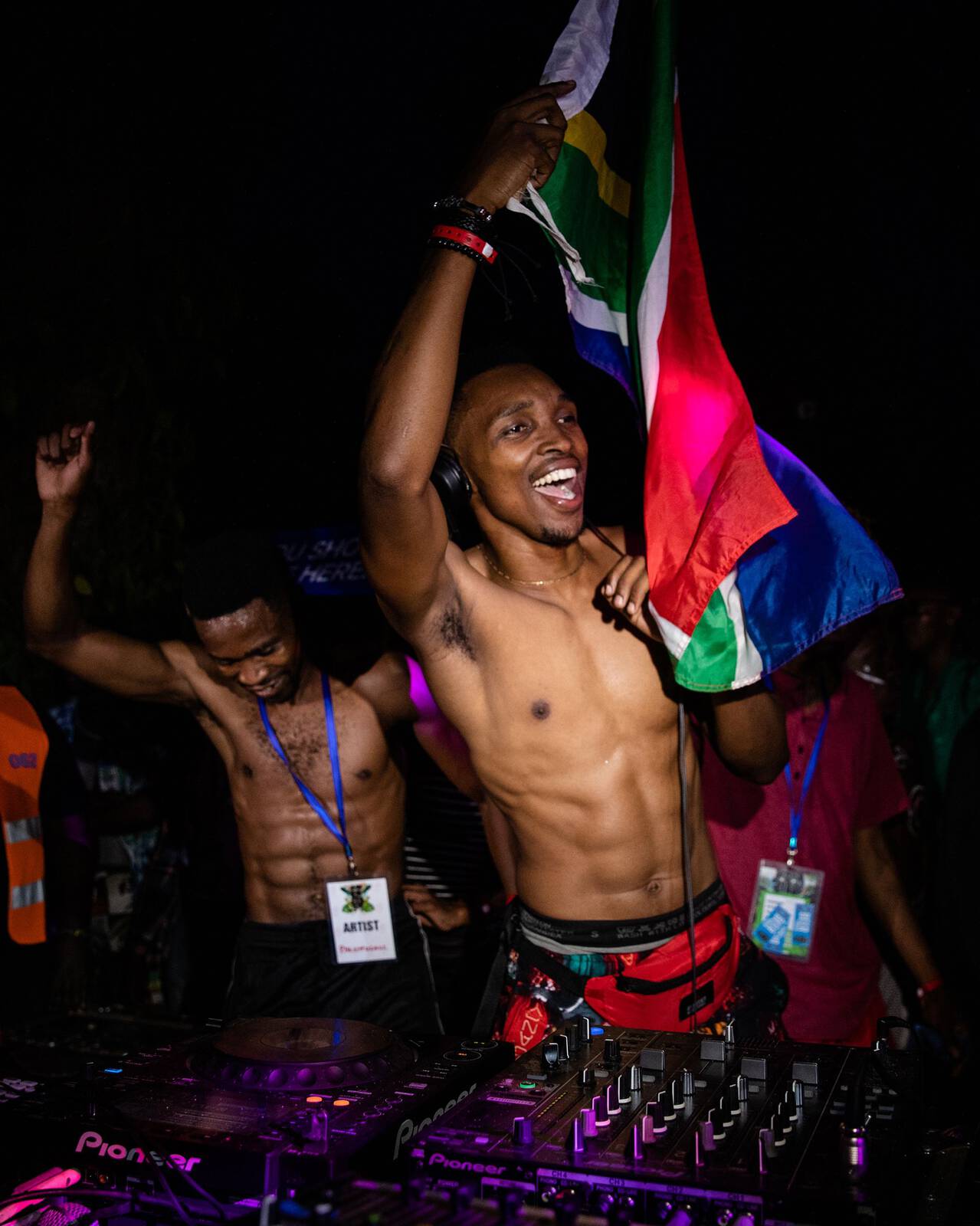 Menzi is one of the early pioneers of the Gqom scene. Hailing from the Umlazi township of Durban in South Africa, he rose to prominence as a member of the Infamous Boiz, whose influence can be heard in clubs across the world. As a producer, he has supplied beats for some of South Africa’s biggest acts, such as Moonchild Sanelly, Mahotella Queens, Zolani Mahola and Zakes Bantwini. By diverging from the genre's usual track structure and arrangements, Menzi has crafted a unique sound exploring Gqom textures, as shown on his EP Impazamo, recently released by Nyege Nyege’s Hakuna Kulala.