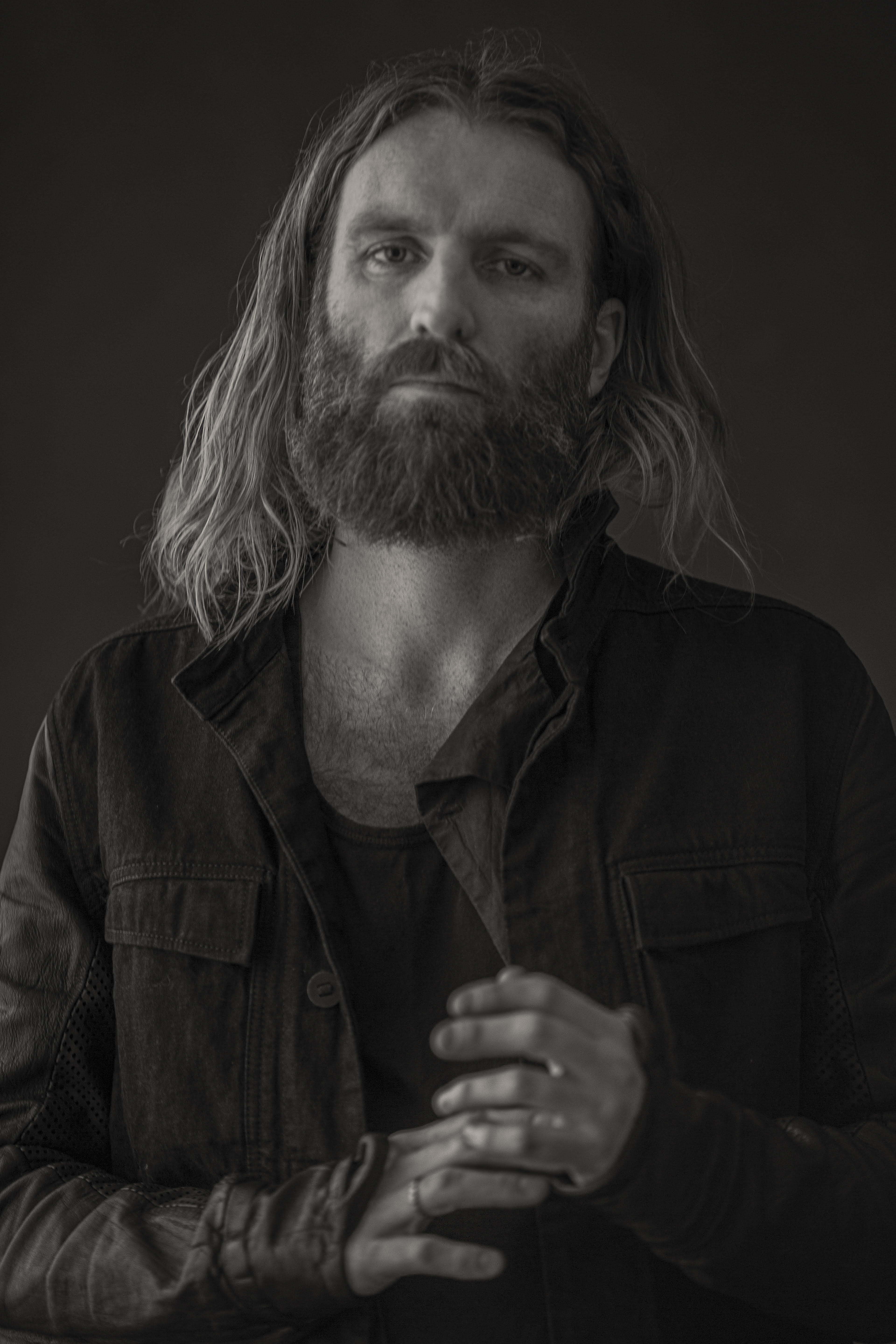 Born in Australia, composer Ben Frost, who lives in Reykjavik, is an artist who cannot be pigeonholed. He is an experimental creator of both electronic and live music, inspired by a variety of musical styles including minimal and post-minimal music, punk rock, black metal, as well as pop. His unwavering curiosity feeds the continual evolution of his sound spectrum. His oeuvre reflects a need to explore a wide variety of interdisciplinary genres: from film scores (Sleeping Beauty), scores for film series (Fortitude, Dark), the acclaimed opera The Wasp Factory based on the novel by Iain Banks, performances, concerts and installations. Important collaborators include music pioneer Brian Eno and the British choreographer Wayne McGregor. Frost’s work increasingly reflects a discourse on social and political issues, which has triggered the development of new formats connecting the visual arts and theatre with his sonic world. He has also worked with Richard Mosse on his installations Enclave and Incoming.

Ben Frost, 'Fire Front Near Humaita', excerpt from Double-Blind, working title, by Richard Mosse in collaboration with Trevor Tweeten and Ben Frost. The track 'Fire Front Near Humaita' is an excerpt from the score of an immersive video art installation and work in progress documenting environmental crimes in the Amazon Basin, co-commissioned by the Serpentine Art Gallery, the National Gallery of Victoria and grant assisted by VIA Art Production Fund with research support from CERN and Serrapilheira.