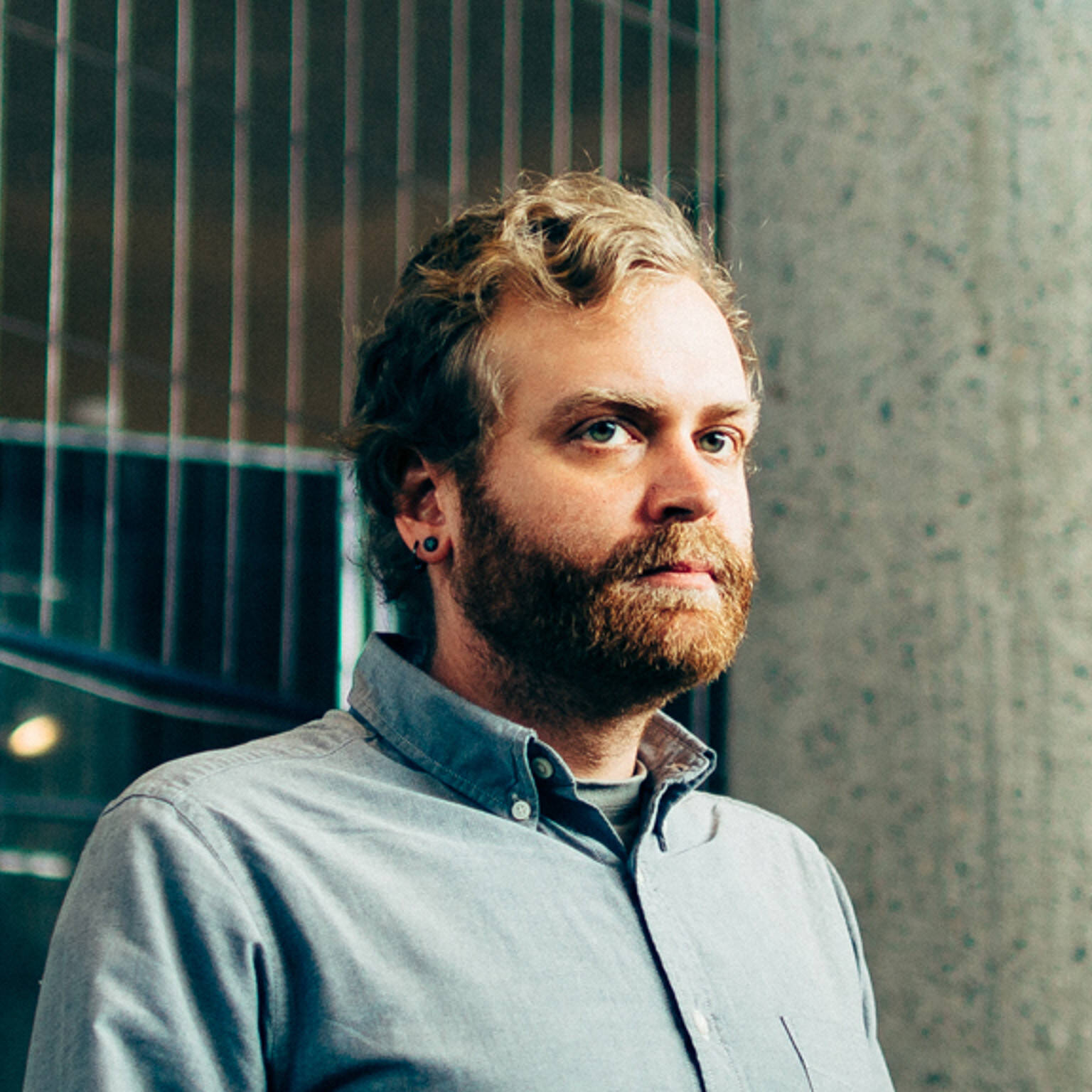 Jay Springett is a writer, theorist, and a strategist for hybrid environments. His concerns are with culture, humans, technology and infrastructure. A promoter of DIY culture and editor of Solarpunks, he also founded The Ruderal.com, and QQuietly group. He is a fellow of the Royal Society of Arts, and is affiliated to the Institute for Atemporal Studies. He is also the co-designer of SCIM (Simple Critical Infrastrcuture Maps) and was a contributor to the Hexayurt Project, an open hardware disaster relief shelter. He co-founded The Thought Menu, a nomadic talks series, and is an editor for the Solarpunks blog and podcast host.