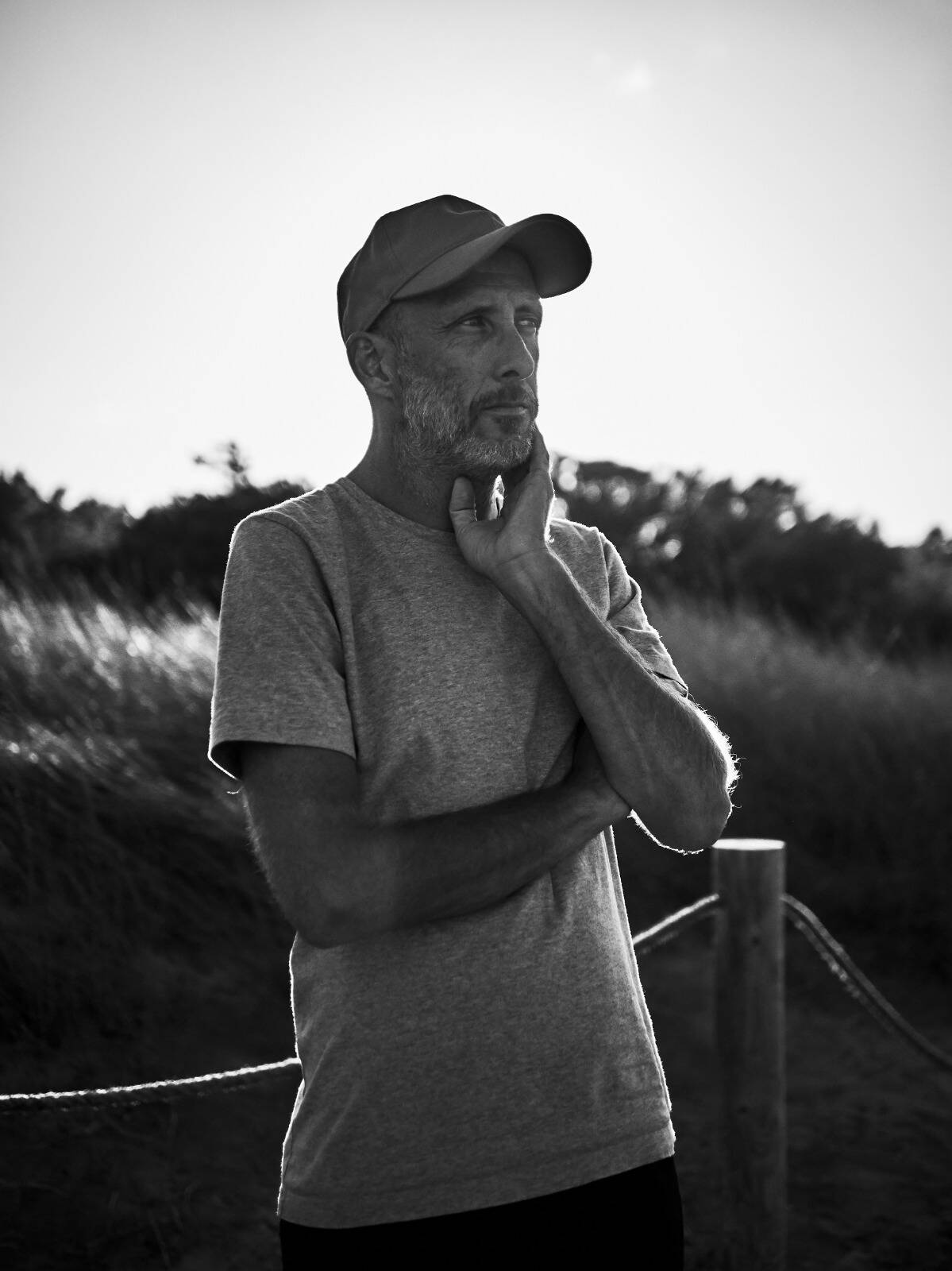 Philip Sherburne has been writing about music and culture since the late 1990s, with a focus on electronic, experimental, and underground music. He's currently a contributing editor at Pitchfork and a freelancer for sundry other places. Previously, he was senior contributing editor at SPIN and editor of Beatportal, Beatport's news blog, and he wrote extensively for The Wire for more than a decade. He was also a long-time contributor to Resident Advisor.

Additionally, his  work has been published in The New York Times, Slate, Interview, Frieze, and Parkett, among other outlets, and his  essays have been included in Christoph Cox and Daniel Warner's Audio Culture: Readings in Modern Music; Alex Ross and Daphne Carr's Best Music Writing 2011; Tony Herrington's Epiphanies: Life-Changing Encounters with Music; and Jean-Pierre Criqui's On&By Christian Marclay.