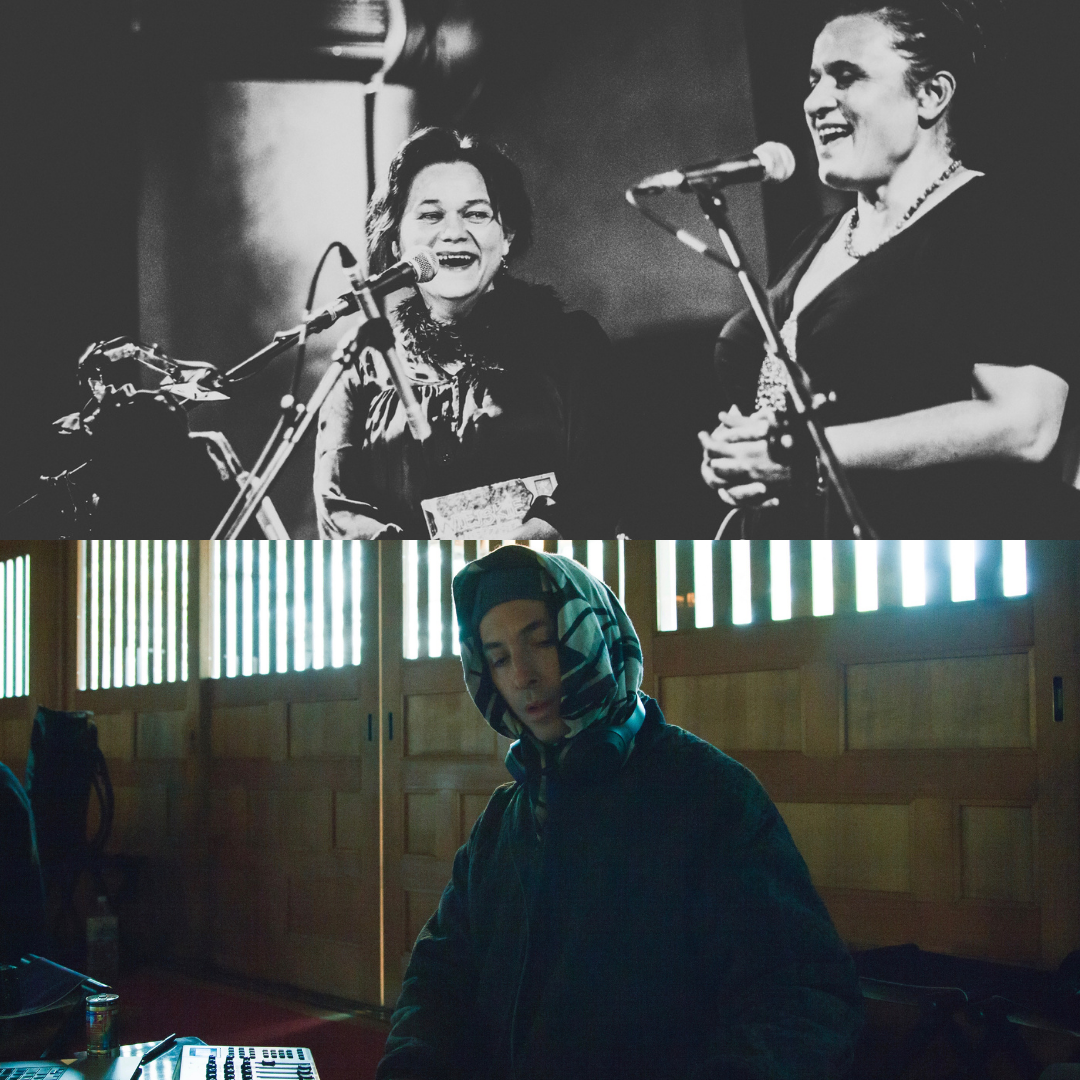 Agata Harz & Katarzyna Smoluk-Moczydłowska have been singing together since their acting experience in a students’ theatre “Poga”, where they met in the mid-80s. Later they created a vocal trio, singing original, polyphonic songs from the Eastern Europe’s folklore. Joined by Remek Hanaj, Lechosław Polak and Robert Niziński in 1992 they all set up a music group “Księżyc” (The Moon). Expressing their fascination with the middle-European archaic folk music, and the contemporary minimal music, the musicians of “Księżyc” create oneiric/dreamlike and unique music, reaching towards the archetypes releasing albums: 1993 EP “Nów” - New Moon, Obuh Records; 1996 the self-titled LP “Księżyc”, Obuh Records; 2015 “Rabbit Eclipse”, Penultimate Press.

Tim Hecker is a Canadian musician and sound artist, born in Vancouver. Since 2001, he has produced a range of audio works for labels including Kranky and 4AD. His works have been described as “structured ambient”, “tectonic color plates” and “cathedral electronic music”. More to the point, he has focused on exploring the intersection of noise, dissonance and melody, fostering an approach to songcraft which is both physical and emotive. His repertoire spans 10 albums over nearly two decades including the seminal and critically acclaimed Ravedeath 1972, Harmony in Ultraviolet and Virgins. He is frequently commissioned for contemporary dance pieces, sound-art installations and film scores and is currently working on a 5 part series for the BBC entitled The North Water directed by Andrew Haigh, as well as independent film Lucifer by Austrian filmmaker Peter Brunner. Both are slated for release in 2021.

During the second wave of the pandemic in Poland, in autumn, vocalists Agata Harz and Katarzyna Smoluk recorded improvised tracks based on an ancient Slavic spell, or ‘enchantment’, as they called it, the purpose of which is to call forth spring after a dark, terrifying wintertime. The vocal tracks lie at the heart of Tim Hecker’s composition.