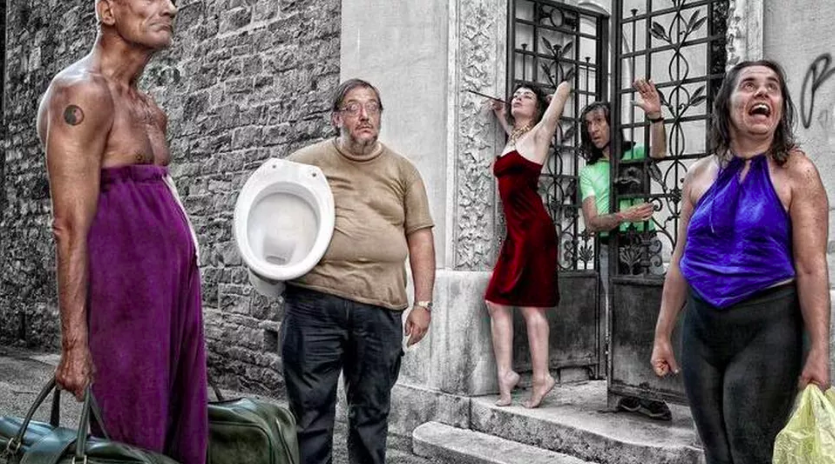 The Accademia della Follia (Academy of Madness) is a research theatre project that emerged in the former psychiatric hospital of Trieste during the period when its walls were demolished by Franco Basaglia. Claudio Misculin was part of the process and the dream; and from there, from inside, he founded the first group in 1976. After a period of traditional theatre, Misculin went back to its original research with the "Velemir Teatro" project, founded together with Angela Pianca in 1983. In 1992 the Accademia was founded as a research project on the boundaries between technique and madness, between method and arts.