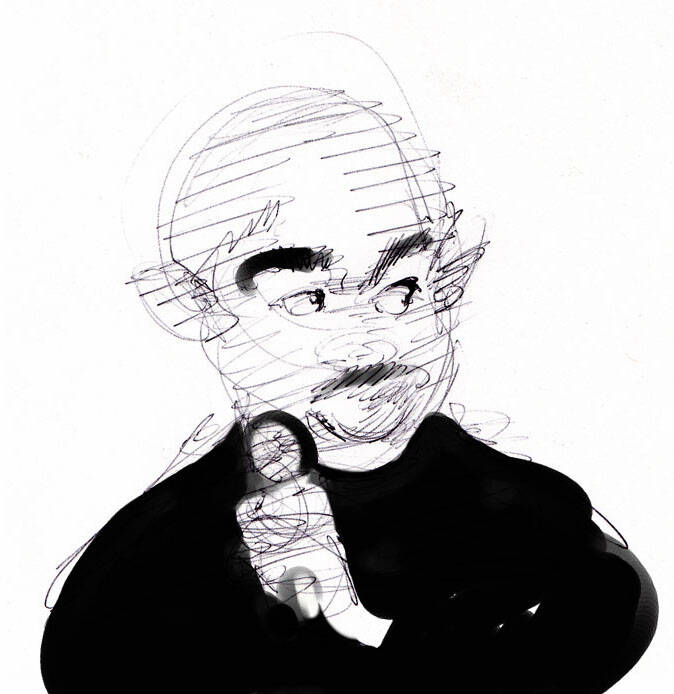 Sometimes referred to as the Unknown Writer, the Mercenary, Harris is a self-described cultural activist and founder of Alter Ego Management, an artist and event management company. He has served as a label manager for the Underground Resistance and worked with artists ranging from jazz, rock, and hip hop. Harris sits on the stewardship board of Detroit’s Design Core (which was responsible for the city’s designation as a UNESCO City of Design) and the nonprofit Exhibit 3000 (the world’s only techno music museum). He is a founding member of both the Detroit Berlin Connection and Detroit’s Grand Boulevard Cultural Association. Harris continues his work in entertainment and media, building bridges locally and internationally to help the Detroit region to improve how it leverages its creative capital.