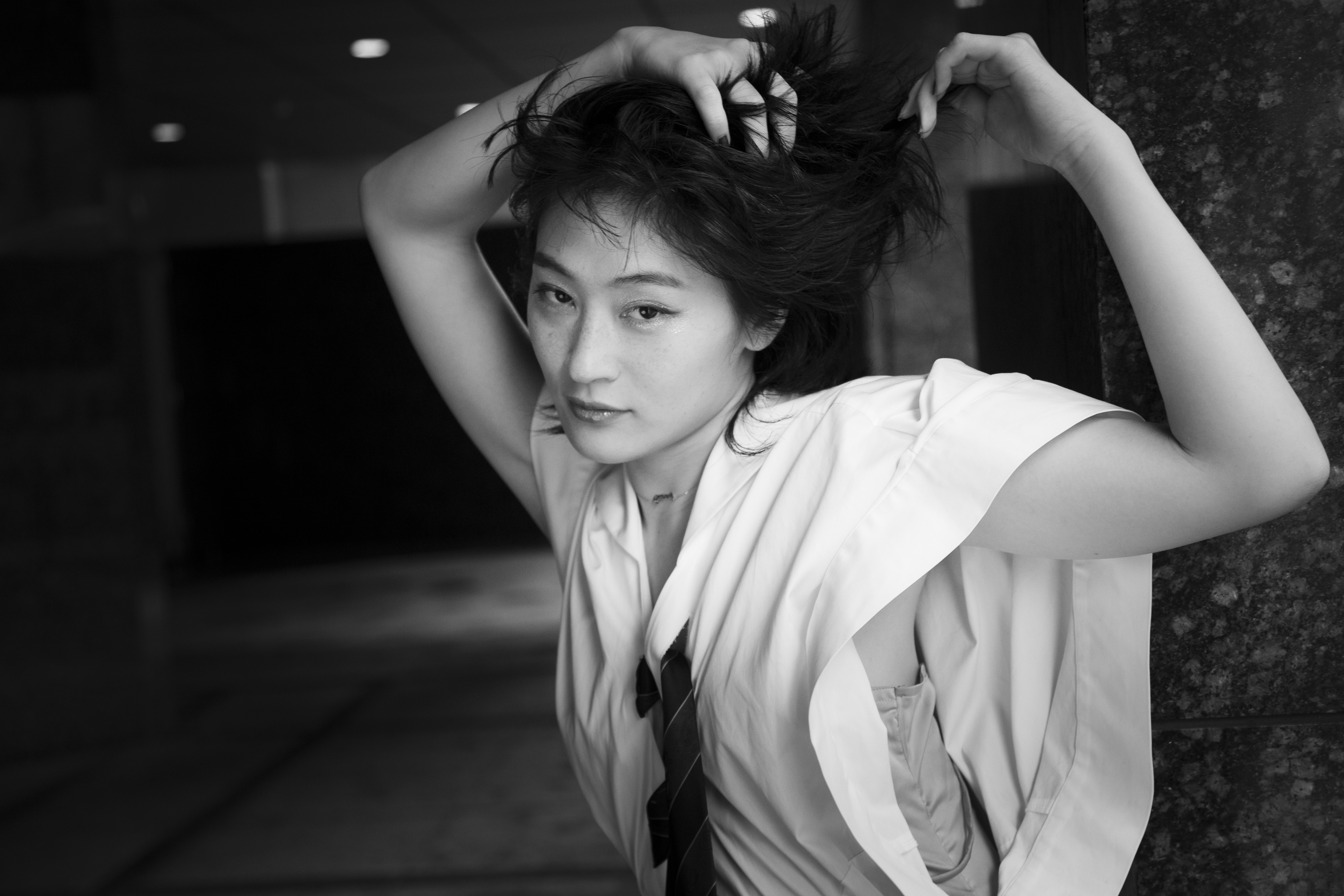 KOM_I was born in Kanagawa, Japan and began singing after being scouted at a home party. As a vocalist of a pop band Wednesday Campanella, she has toured and performed numerous music festivals globally. In 2019, her recent collaborative project with a music producer Oorutaichi released their self-titled EP as Yakushima Treasure, which finds its roots in a mystical Yakushima, an island revered as one of the World Natural Heritage sites in Japan. (A full show can be watched here.)

In her live performances, she aims to resonate with the land and its people. She often draws her inspiration from different cultures around the world, by observing local rituals, ways of singing and dancing. Besides music, she is an eager explorer ofother forms of expressions including theatre and fashion.