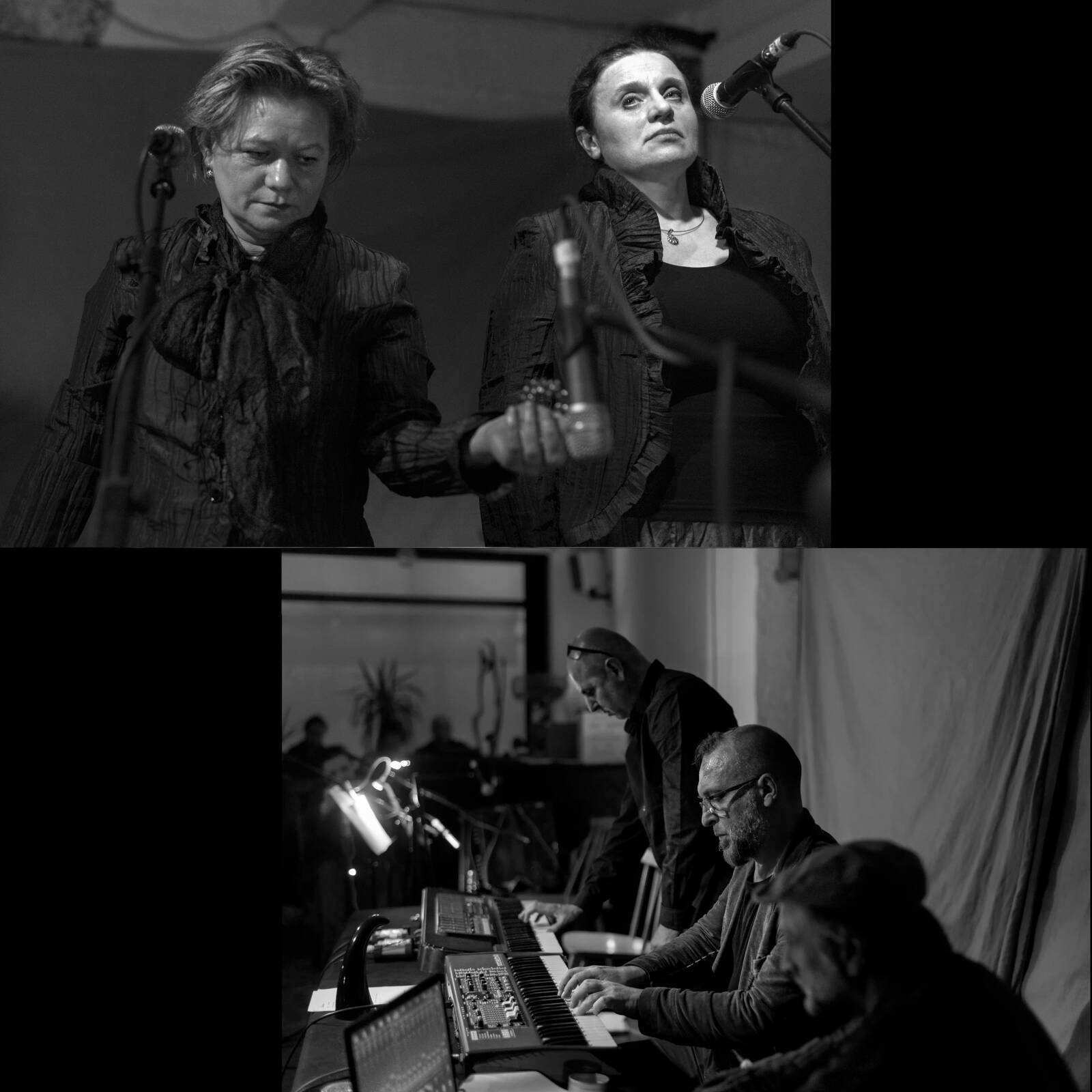 Księżyc have a cult following thanks to their distinctive, experimental sound which combines vocals, acoustic instruments and tape and is influenced by minimalism, Slavic folk and psychedelia. Their first album was the self-titled “Księżyc” (1996), which generated new interest in the band when pressed on vinyl in 2013. They played a reunion show at Unsound 2014, and also played at Unsound New York in 2019. In 2015 they released their second album, Rabbit Eclipse.