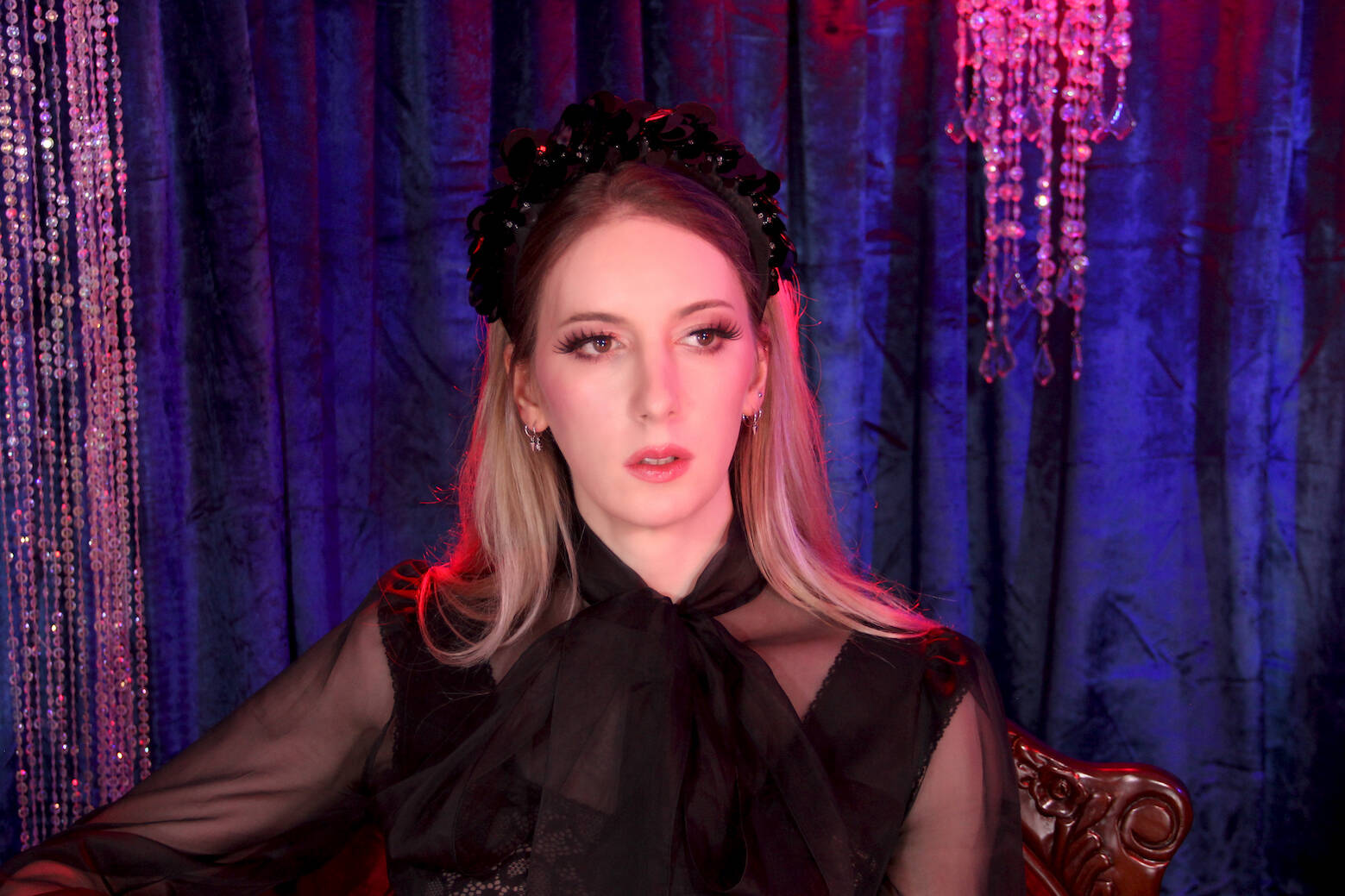 Natalie Wynn is a social commentator, entertainer, and video essayist with over a million subscribers to her channel ContraPoints. She has been described as the Oscar Wilde of Youtube by The Verge, and was listed as one of 50 People Pushing Culture Forward in 2019 by Paper Magazine. Her videos on internet culture and online hate movements have become an online cultural phenomenon, gaining over 45 million views and earning her position as one of the most influential figures in online progressive activism.