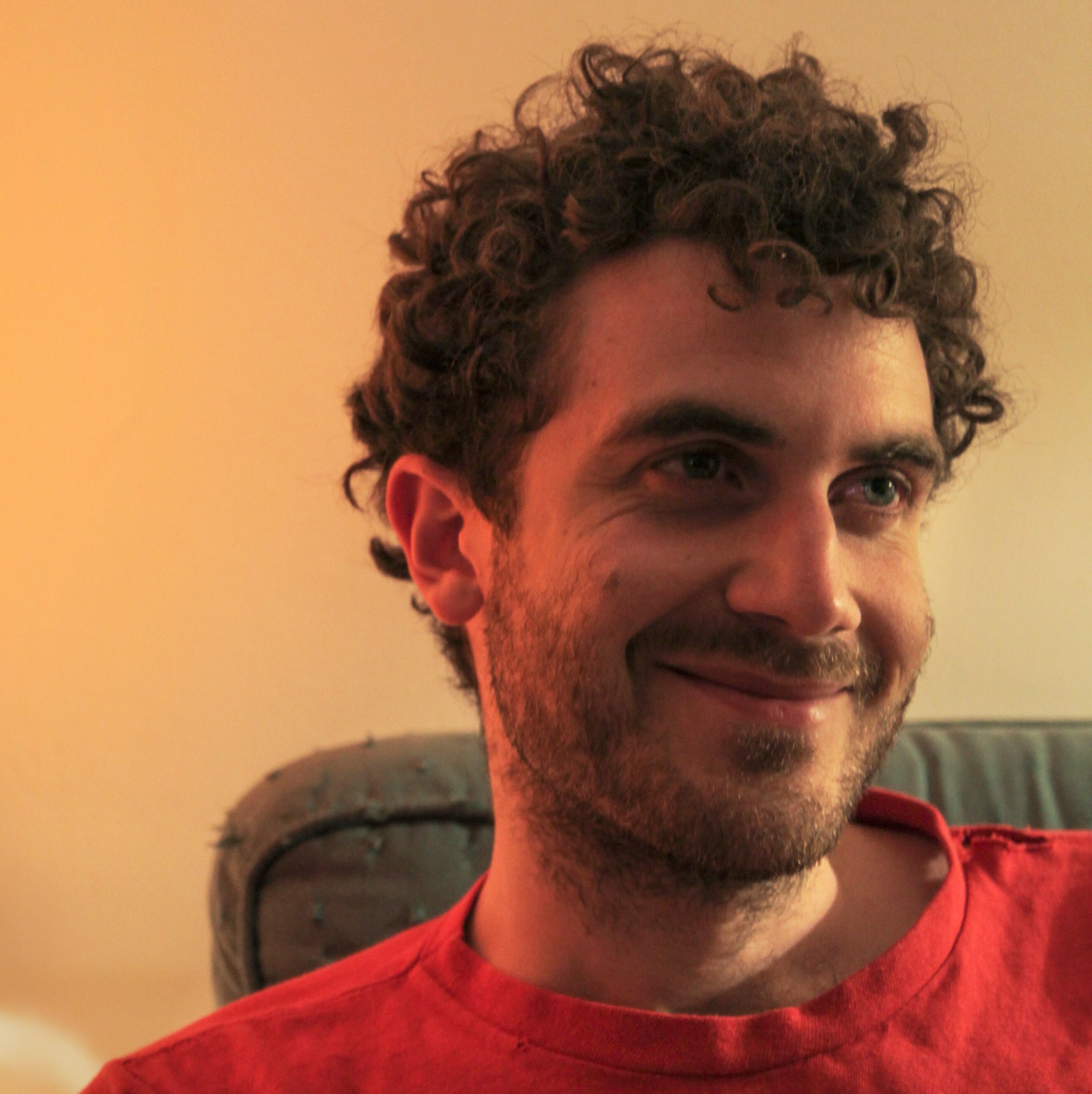 Chilean composer Nicolás Jaar has been releasing music under various guises since 2008. Over the years his sound has spanned shades of noise (Ancient Astronaut), club (Against All Logic, Nymphs series), musique concrete (Pomegranates), folk (Cenizas), pop (Sirens, Space is Only Noise, Darkside), and ambient (Telas). Since 2013, he has released a large volume of recordings through his label Other People. In 2015, Nicolás scored DHEEPAN by director Jacques Audiard (winner of the Palme d’Or at Cannes 2015). Over the past few years he has collaborated with various artists in creating installations, curated a residency for sound artists in the West Bank, and collaborated with musicians such as Lydia Ourahmane, FKA Twigs and Patrick Higgins. He is also a current member of improvisational ensemble ¡miércoles! alongside dancer and choreographer Stéphanie Janaina, founding member of multidisciplinary research collective Shock Forest Group, and half of the country/pop band DARKSIDE. His latest album, Telas (2020) is out now on his label Other People.