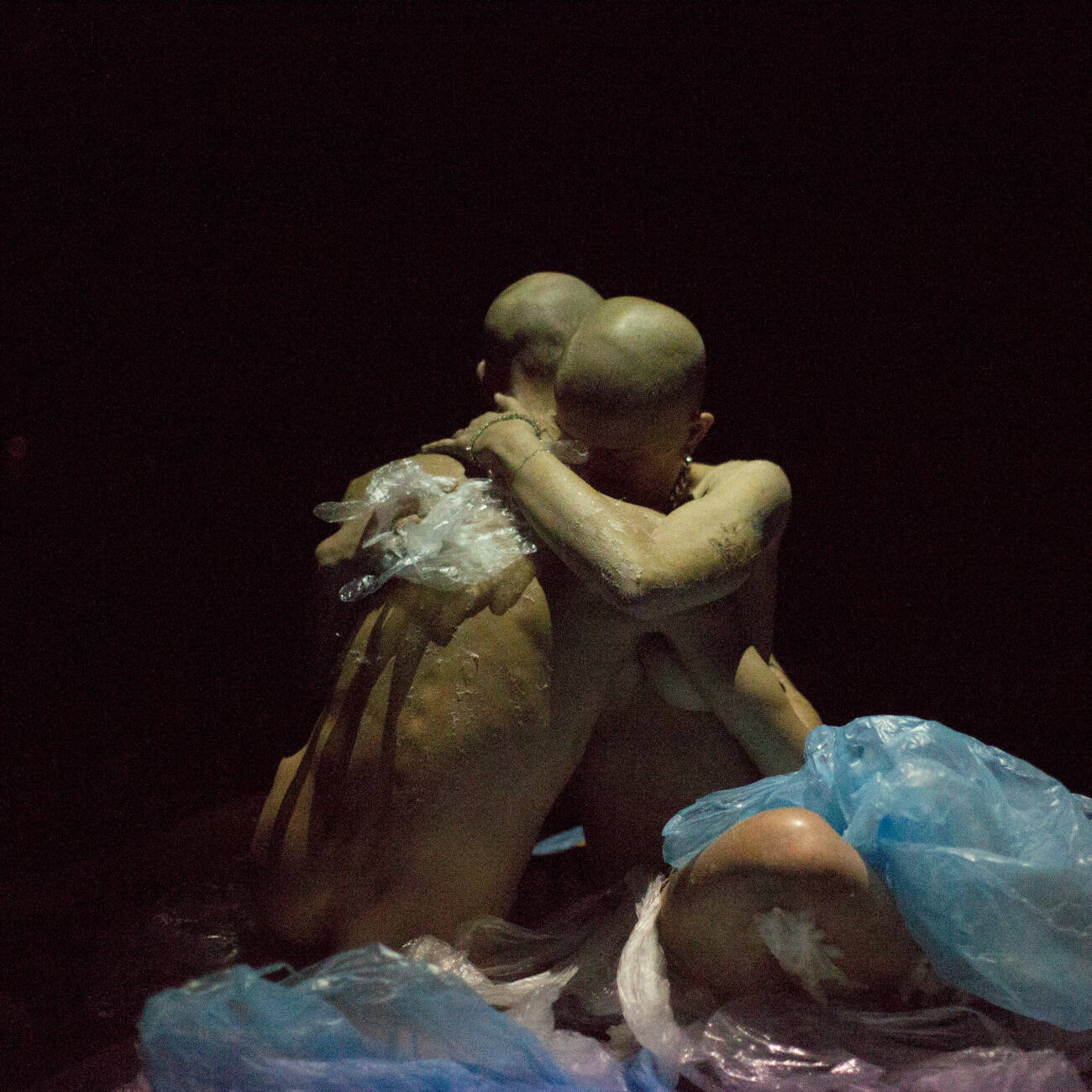 His works take shape of queer performances and collages in the frame of DIVAS – a collaboration they started with Aga Pędziwiatr, as well as his independent artistic practice.

Touching is the main topic of his research and projects. He shared his practice as a workshop, among others: during SDC residency in Madrid and Casablanca, S.T.R.E.T.C.H. Festival in Berlin, and at the university in Linz.

He was a resident of the Solo Project Plus 2019 program at Stary Browar Nowy Taniec where with Agata Grabowska, he's created his performance 'Losing the Form in Darkness'.

In April 2020 Pierzyński was the artist in residency at KULTURFOLGER Zürich.