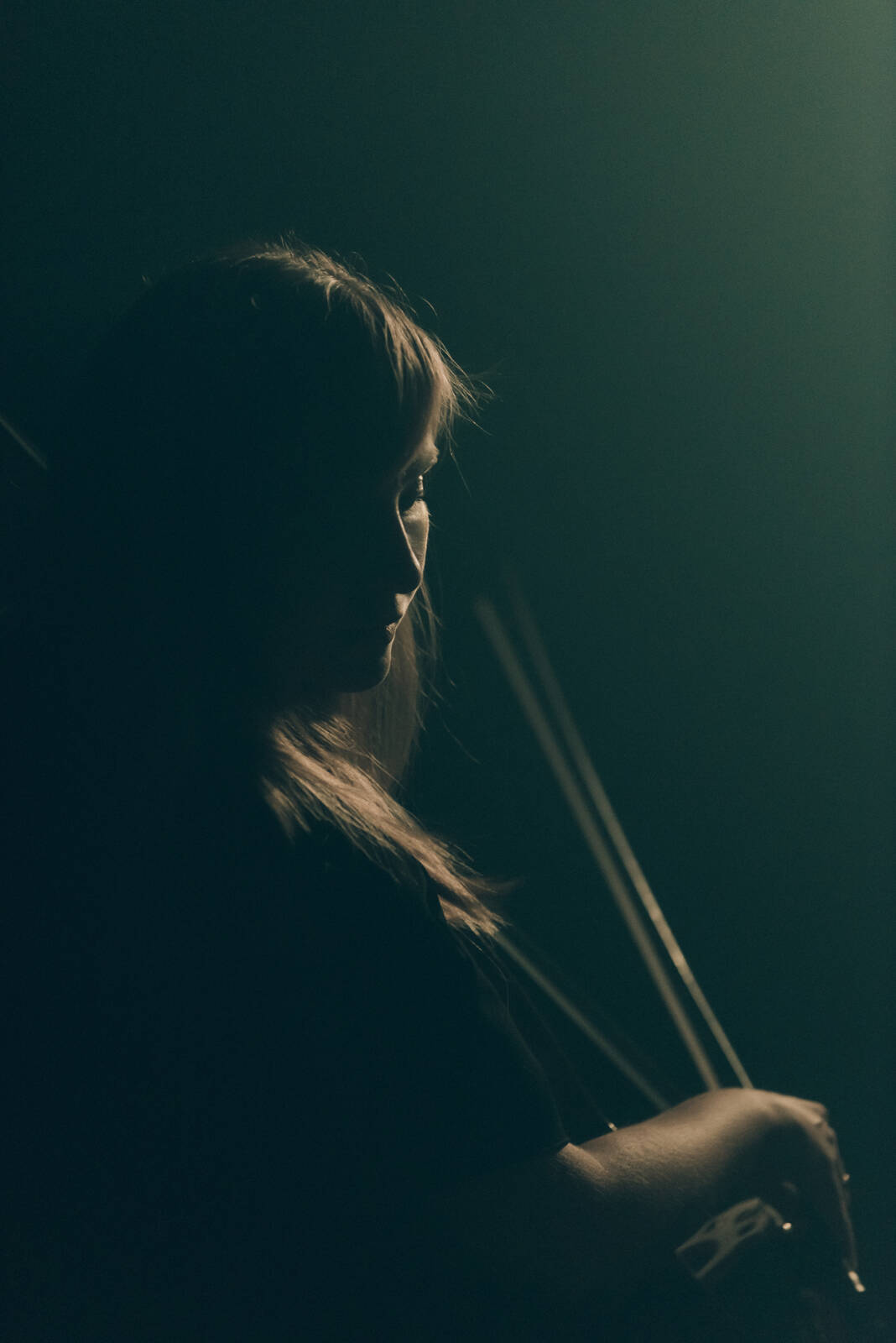 Karolina Rec is a composer and cellist - she has been performing under the name Resina since 2016. So far Fat Cat Records / 130701 released her two albums ("Resina", 2016 and "Traces", 2018) and an EP with remixes ("Traces - Remixes", 2019, by Ben Frost and Lotic among others). The soundtrack entitled Vampire: The Masquerade – Shadows of New York was released by the Polish label Coastline Northern Cuts on September 10, 2020.

Her performance is a part of the program presented with the support of We Are Europe network.