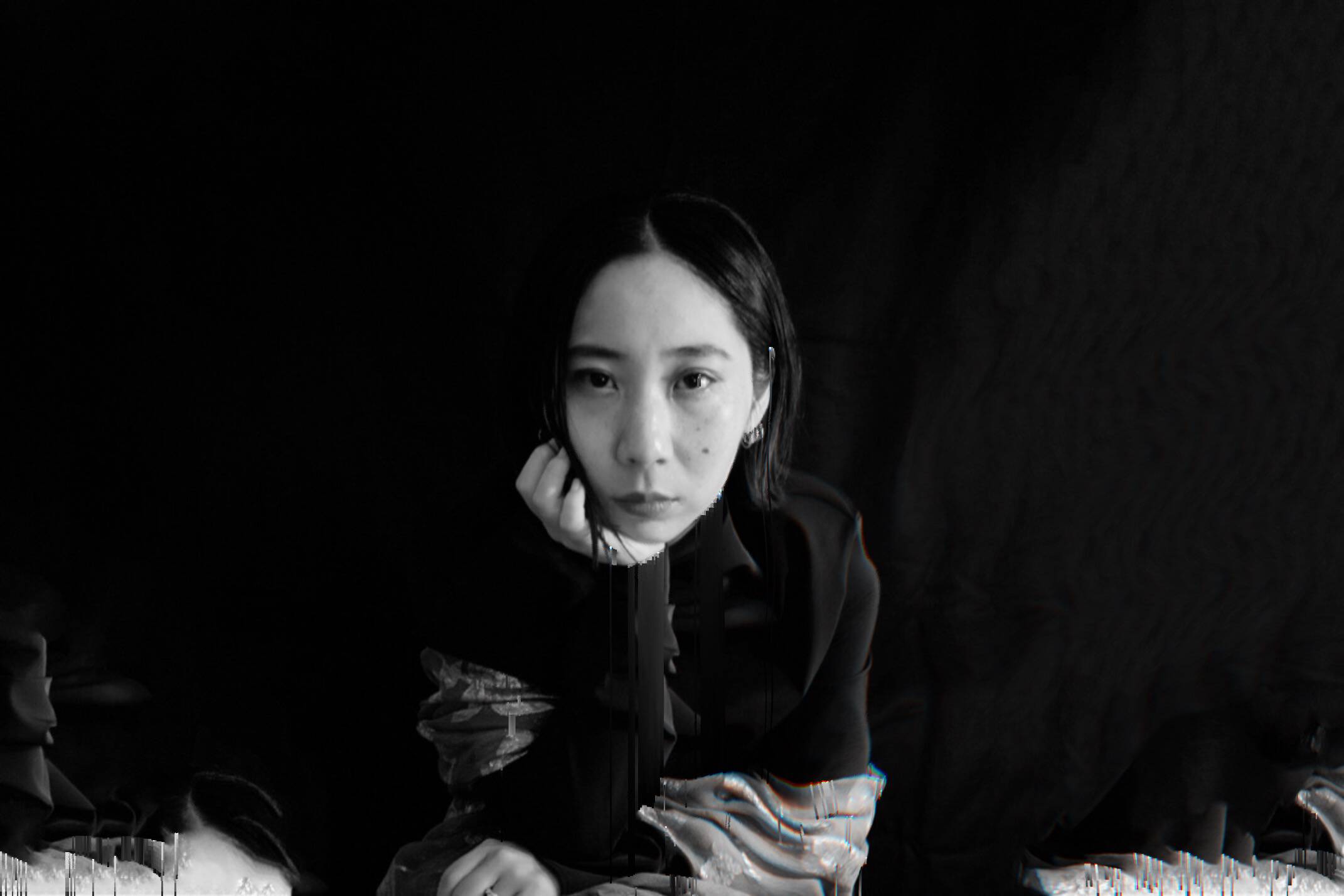 Utena Kobayashi is a Nagano born, currently Tokyo based multi-talented artist. She produces her music with an underlying theme of “suffering with hope/ laughing while crying,” and has released a solo album VATONSE in 2016 in which she combines hefty electronic sounds with her vocal overdub explorations. As a composer, she also provides music for films and commercials. She launched a community-based music label BINDIVIDUAL in 2018, and simultaneously formed a trio outfit Black Boboi with two fellow artists ermhoi and Julia Shortreed. She is also a member of a duo project MIDI Provocateur alongside Diana Chiaki. As a celebrated steelpan player, she performs the instrument in shows and recordings of many prominent acts such as a band D.A.N., a rapper KID FRESINO (band sets) and Shuta Hasunuma Philharmonic Orchestra.