Here’s The Program for Warsaw’s Ephemera Festival, Produced by the Unsound Team 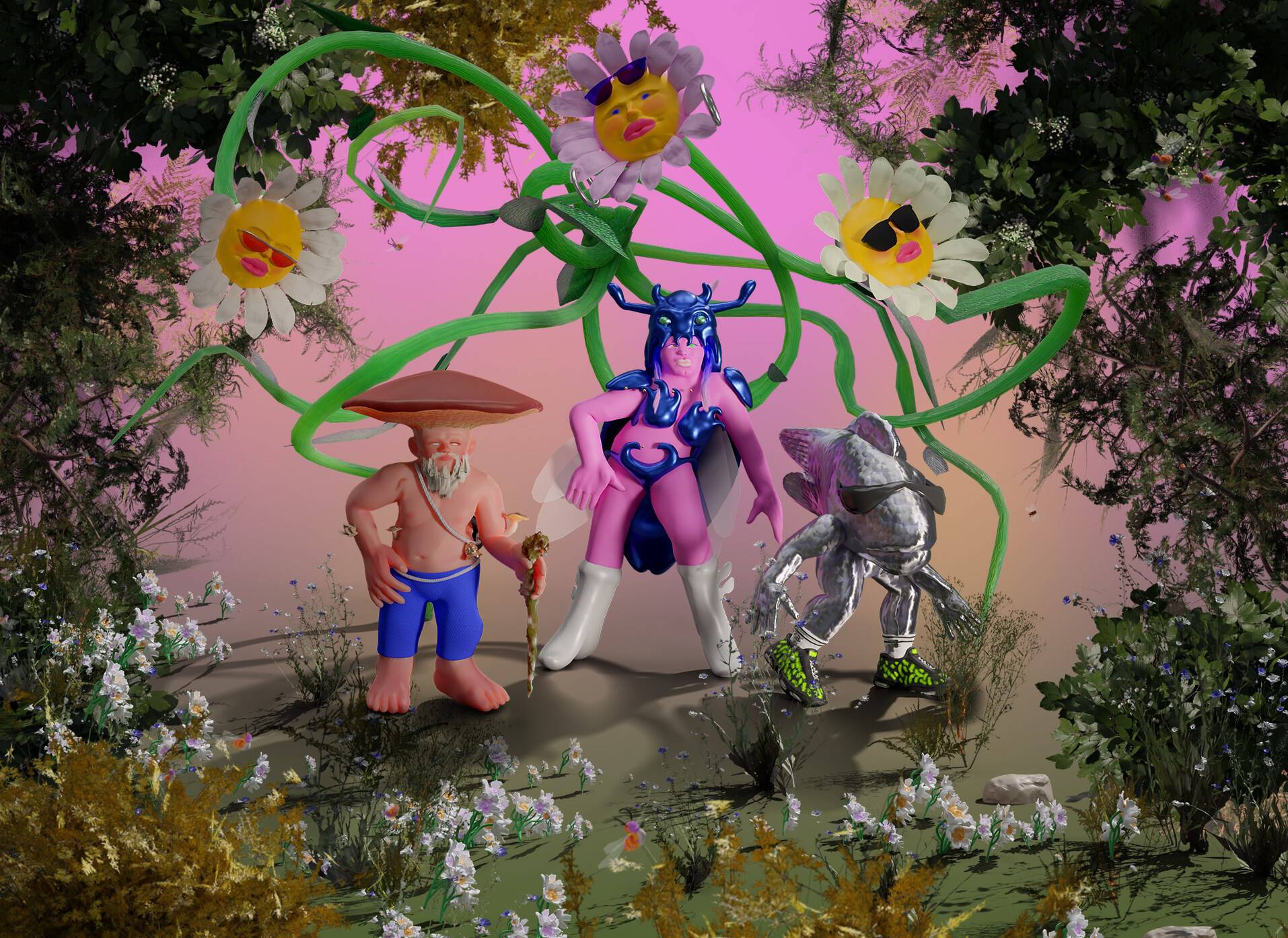 Curated and produced by the makers of Unsound, the program for the third edition of Warsaw’s Ephemera Festival has been unveiled, taking place between 16th - 19th June. Head to the Ephemera website for the full program and ticket links.

“Ephemera aims to connect different Warsaw communities through radical experiments in music, sound, performance and interdisciplinary projects,” say directors Małgorzata Płysa and Mat Schulz. “The first two years of the festival took place during the Covid-19 pandemic’s peak, this year’s edition in the face of the war in Ukraine. These events have affected the way the festival has developed, but also remind us how culture is an important place of refuge – and response.”

The Unsound-commissioned Community of Grieving, by Poland’s Zosia Hołubowska and Sweden’s Julia Giertz, is part performance and part collective ritual, drawing on traditions of vesper and lament. Ukrainian performance artist and activist Taras Gembik and Ukrainian musician Zoi Michailova – both based in Warsaw – will create a new work drawing on Ukrainian dissident poetry, uniting intergenerational voices in the face of war and displacement.

Ephemera teams up with beloved Warsaw series W Brzask, which starts at sunrise in summer, in the gardens of Królikarnia Palace. This special edition includes Warsaw harpist Anna Pašić; Ukrainian composer, musician and sound artist Katarina Gryvul; and a sound-performative conversation between artists PRICE and Tobias Koch. The session will drift into the day with surprise DJ sets.

Mica Levi is one of the most fascinating artists of their generation, known for their soundtrack work (Under The Skin, Jackie, Zola) and as a member of the groups CURL, Good Sad Happy Bad and Tirzah. Now they have published a series of scores called *** (star star star), made available as PDFs. These will be interpreted by Warsaw’s queer feminist collective KEM School alumnis.

Last but not least, explore the scents of Warsaw in a perfume making workshop run by Katarzyna Korytowska, encouraging deep smelling through natural and urban sites of the city. The cost of the workshop is used solely to cover materials, and all participants leave with a bottle of perfume.

The event is co-financed by the Municipality of Warsaw. Our Ukrainian partner is Construction Festival, based in Dnipro, whose event usually takes place at this time of year.