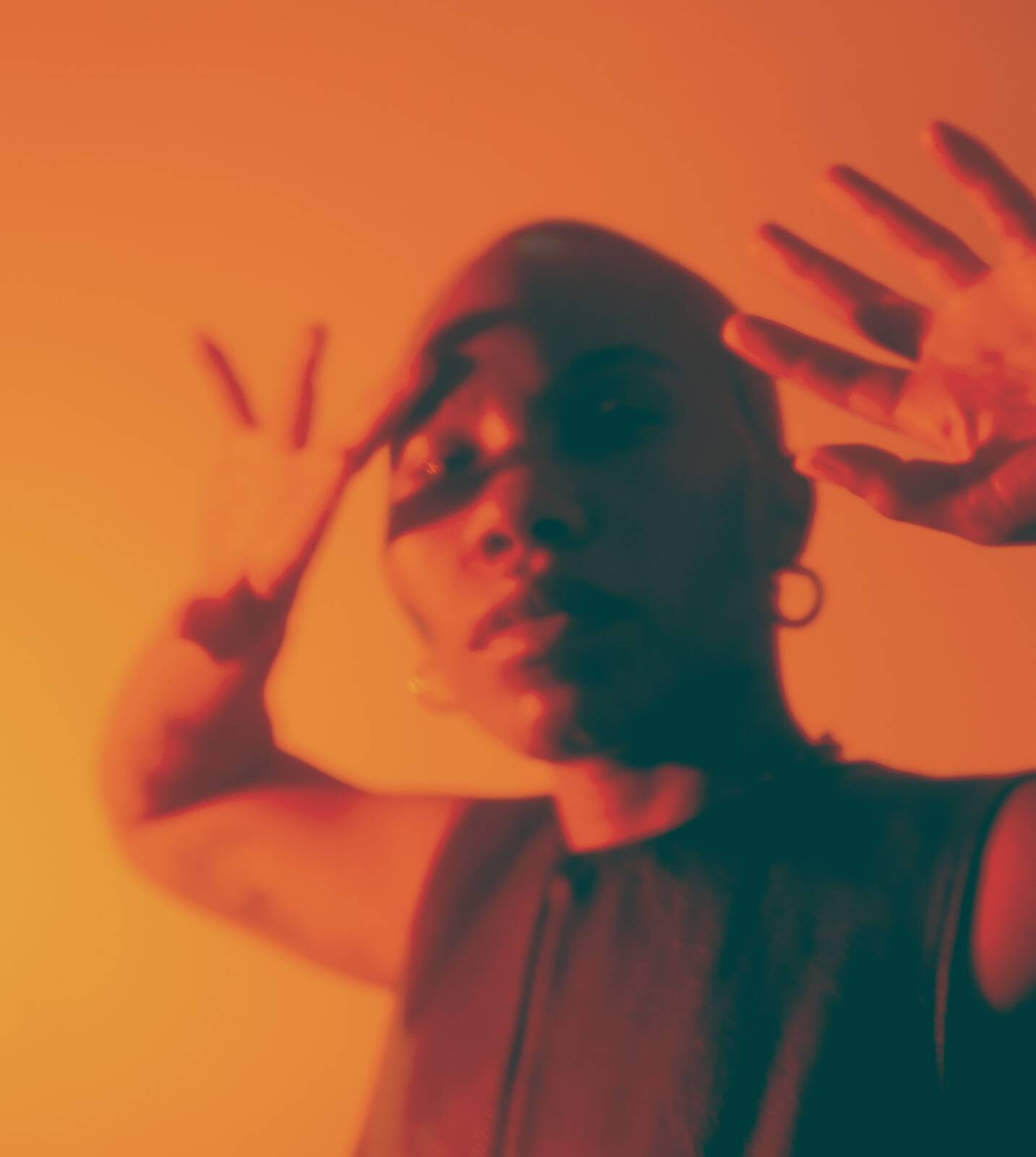 Dion Mckenzie, known as TYGAPAW, is a producer and dj originally from Mandeville, Jamaica, and based in Brooklyn, New York. A polymathic artist injecting their Jamaican heritage into techno, TYGAPAW operates at the intersections of their musical and cultural roots. Their dedicated following has been built through pairing diary-like and socio-politically informed ruminations with rattling electronic soundscapes. With each release, they dig deeper inwards and their concepts grow more raw. Their debut album was Get Free, released in 2020, through which they said they “sonically explore the idea of personal freedom using techno landscapes”.