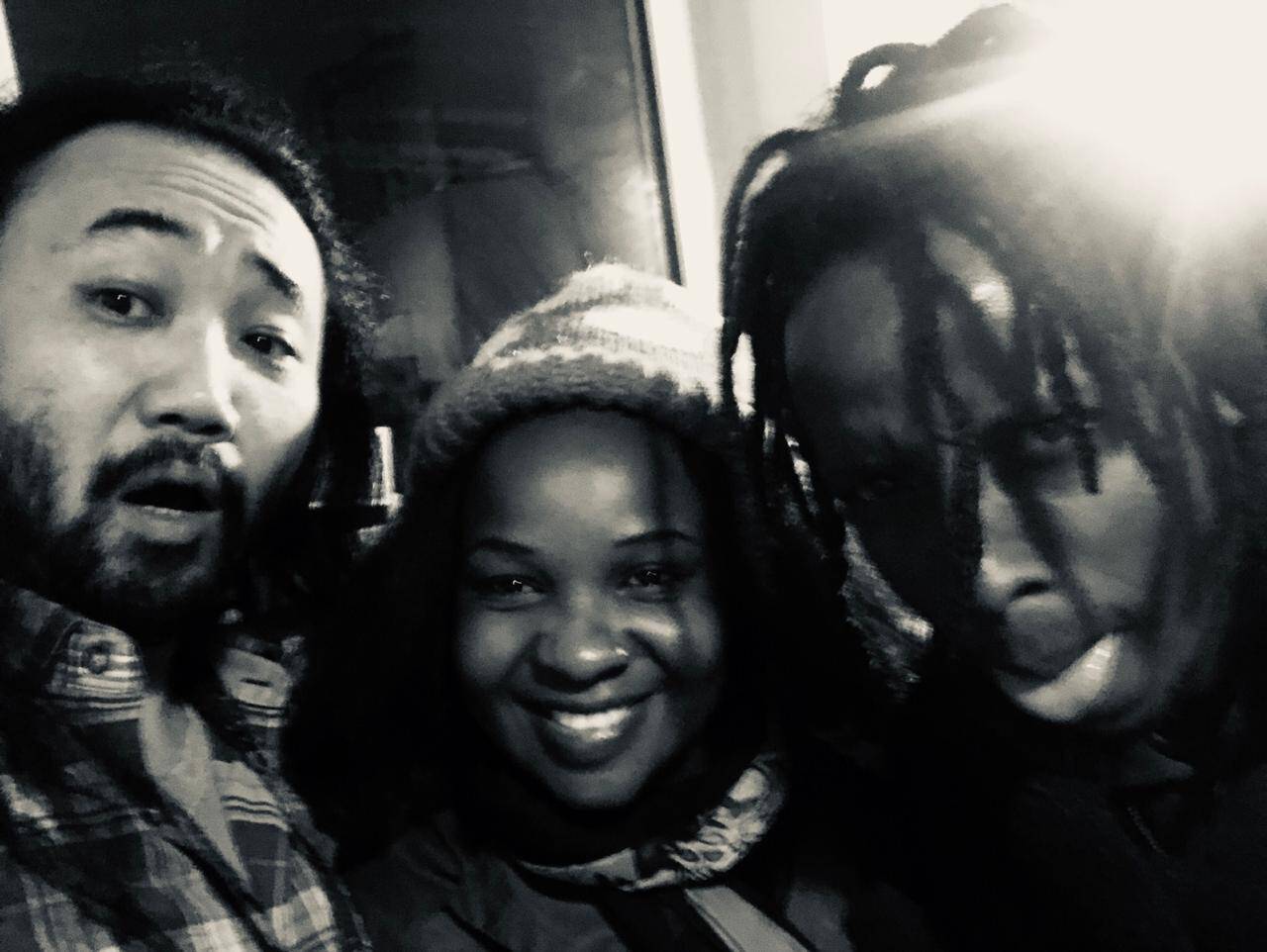 Japanese producer Shigeru Ishihara (aka DJ Scotch Egg) after over two decades of gathering serrated, genre-busting ear bleeders now presents a brand new project: Scotch Rolex, named after the popular Ugandan street food. After Ishihara was invited to Uganda for a residency at the Nyege Nyege Villa in 2019, he was exposed to Hakuna Kulala's family of artists. This resulted in the Berlin-based noisemaker melting breakcore, gabber and chiptune into a fresh palette of influences, with help from a host of collaborators including MC Yallah and DUMA's Lord Spikeheart, both of whom will perform with Ishihara at Unsound.

Scotch Rolex’s album Tewari and associated live shows are a love letter to Hakuna Kulala from one of experimental dance music's true originals, a joyful rumination on the fluidity and versatility of electronic music that manages eclecticism without ever sacrificing coherence.

Expect something memorable at Unsound 2021!