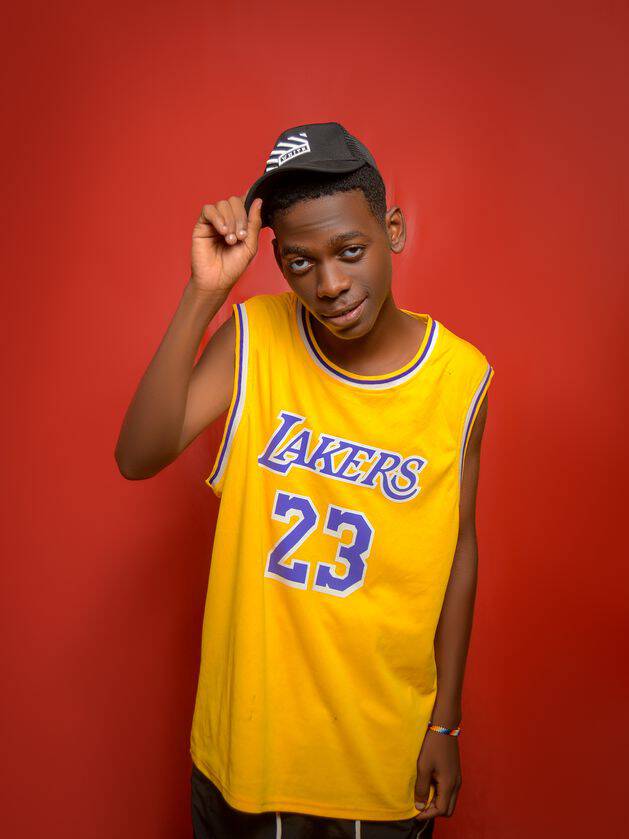 Hamadi Hassani was only 15 when he started teaching himself how to produce music. Now 19, he's part of a new wave of singeli producers who are driving the sound in the Tanzanian capital of Dar Es Salaam. This spring he joined the Nyege Nyege Tapes collective to release "Mr Mixondo", a calling card for his 200bpm fusion of taarab (a popular Tanzanian musical style) and techno that the label has dubbed "cyber-singeli".

Anyone who's heard the output of well-known Tanzanian studios like Sisso and Pamoja will understand roughly what to expect, but Travella's sound is unaffiliated, independent and freewheeling. Just as influenced by global genres like Atlanta trap, rave and dembow, the young producer's music is unabashedly intense and doggedly refuses to be boxed in. It's like hearing gabber, carnival dance and '90s jeep beat tracks playing on top of each other, and who wouldn't want that?