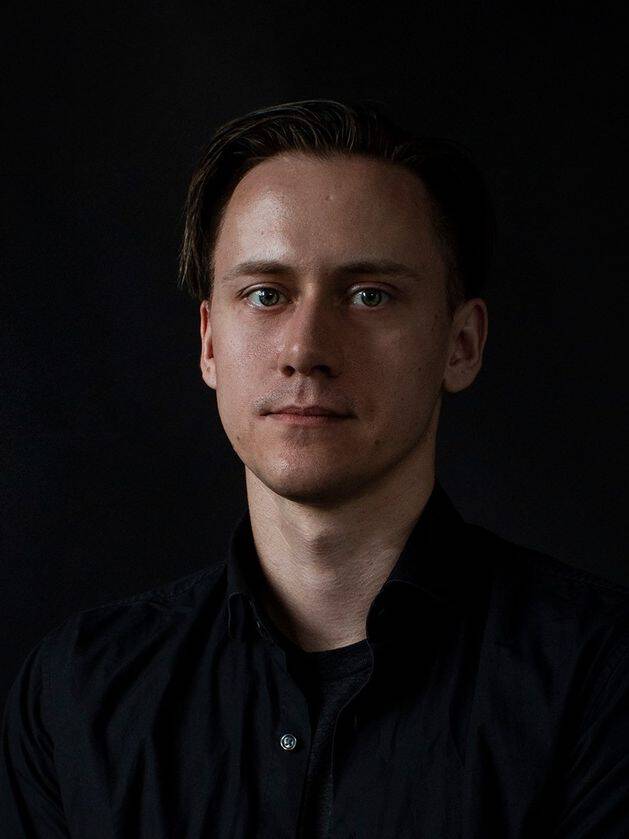 Oleh Shpudeiko (aka Heinali) began releasing music in the early 2000s, but it was only after connecting with US poet Matt Finney that the Ukrainian composer and sound-artist reached a wider global audience. Across a run of three albums, the duo layered icy spoken word and moving electronic drones that provided a foundation for Shpudeiko's later developments. His most recent album "Madrigals" is a breathtaking achievement, informed by the artist's obsession with Medieval and early modern polyphonic music and modular synthesis.

Using historical instruments like the gigantic theorbo lute, the baroque alto viola and the baroque oboe, Shpudeiko dissolves traces of a Europe long disappeared into electronic sounds that reflect the present and future. In doing so, he connects the mathematics inherent in both Renaissance polyphony and modular synthesis, providing a bridge between worlds.