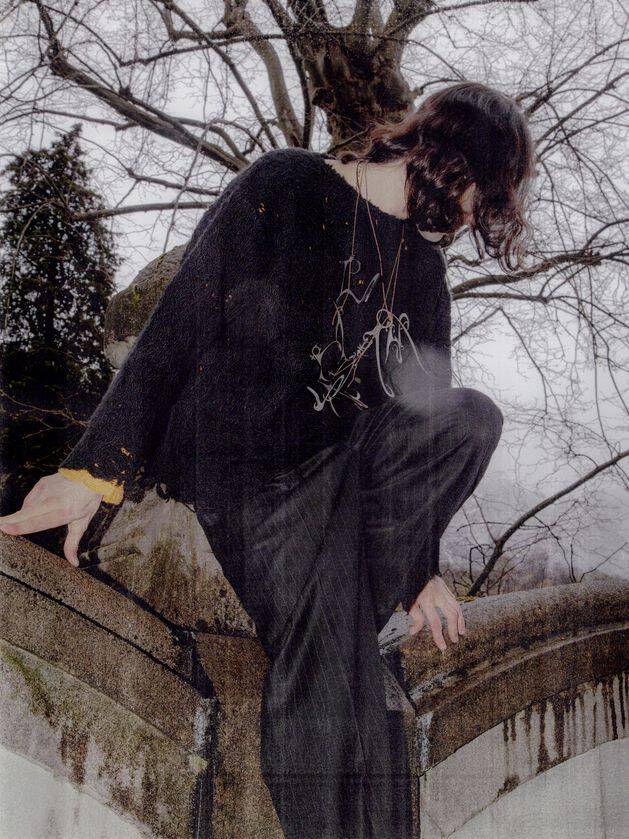 Leave it to an Italian musician to find a way to melt Renaissance concepts into abstract compositions that absorb elements of freak folk, rave and doom metal. Heith is Milanese producer Daniele Guerrini, who's best known for establishing cult imprint Haunter Records back in 2013. Alongside this and co-running the legendary underground performance space Macao, Guerrini has been dissecting experimental sounds from across the musical map since 2013's noisy "Un-released" cassette.

Collaborating with artists like Puce Mary, ZULI, Jesse Osborne-Lanthier, Lutto Lento and John T Gast, Guerrini established a reputation for creating music that existed on the fringes of temporality and style. His latest album "X, wheel" will be released on PAN in October, and drags itself through spiritual and cosmological themes, using psychedelia and early electronic references to paint an unsettling arcane image.