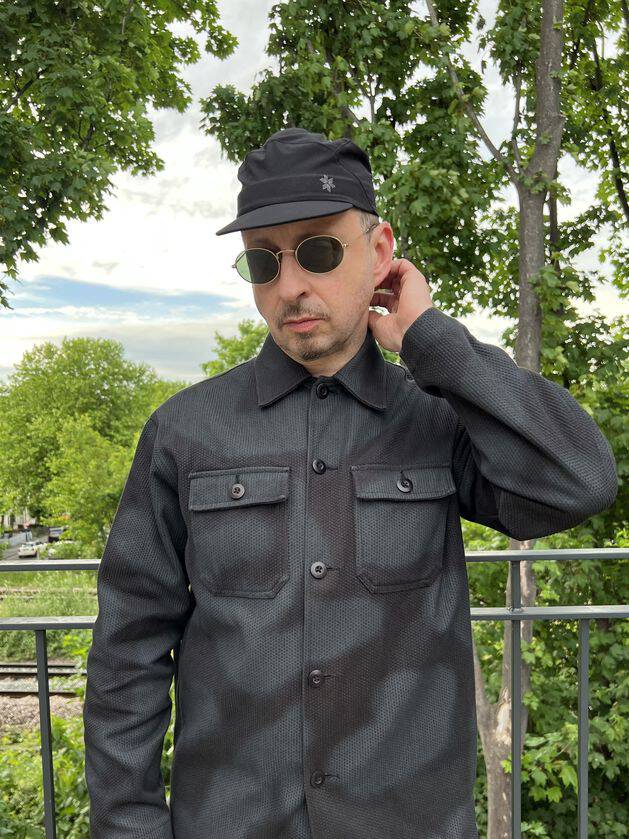 Hyperdub boss Steve Goodman (aka Kode9) has been standing on the edge of the hardcore continuum for decades, as a producer, DJ, academic and curator. After he helped architect the fledgling dubstep sound in the early 2000s with his own influential productions - assisted by vocalist The Spaceape - Goodman opened up his sound radically over a sequence of full-lengths that incorporated jungle, UK funky, garage and beyond.

This year, Goodman released his fourth album "Escapology", the soundtrack to "Astro-Darien", a sonic fiction and audio essay that fuses science fiction with Scottish colonial history. The music itself is the producer's most paradigm-shifting material to date, burning pixelated Playstation-era imagery into asymmetric club sounds like amapiano, gqom and footwork.