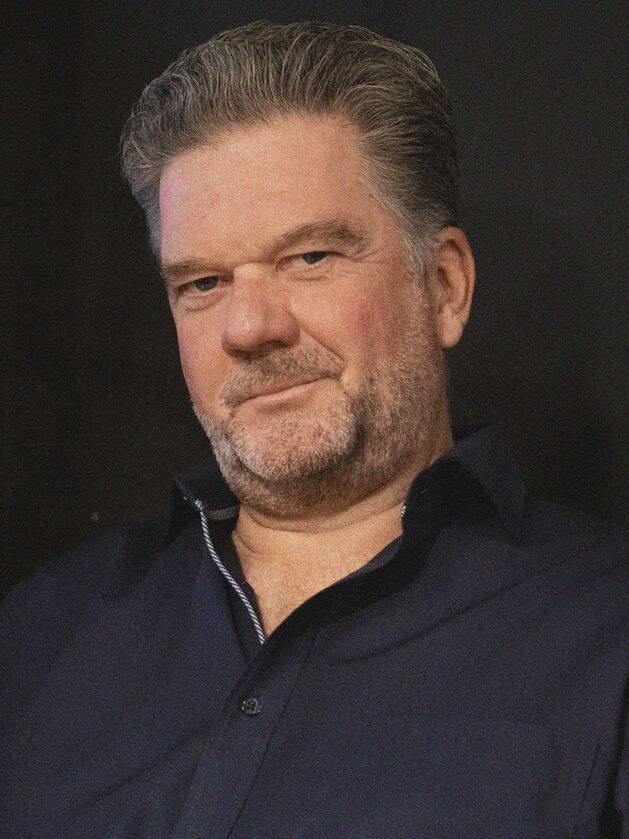 Way back in 1996, serendipity shifted Stefan Betke's artistic path for good. After accidentally dropping his Waldorf 4-Pole filter, The Düsseldorf-born artist was inspired by its broken ASMR splutter of hisses and glitches, immediately working out how to fit it into his own productions. This new signature laid the foundation for an iconic numbered trilogy of albums, records that fused Jamaican dub techniques and wormy basslines with grubby industrial noise.

Decades later, Betke is still making an effort to combine physicality and conceptual rigor. His last album - 2020's "Fading" - dealt with the idea of dementia and the fading of memory over time, and its followup retains this focus on temporality. "Tempus" is rooted in jazz, and Betke reduces the genre to its trace elements, applying his well-worn dub processes and yet again embracing chance. Utilizing the sound of a dying Minimoog as well as crisp, live-sounding drums, Betke is still gazing at the future - confidently expanding his musical language while reinforcing his connection between his past and present.

Rainer Kohlberger is an Austrian born freelance visual artist / film maker living in Berlin. His work is primarily based on algorithmic compositions with reductionistic aesthetics influenced by flatness, drones and interference. Within his works there always lies a layer of noise, that fascinates him as a sense of the infinite, which is both the ultimate abstraction and inveterately fuzzy. In his films, installations and live performances maximum forms of intensities come into play.