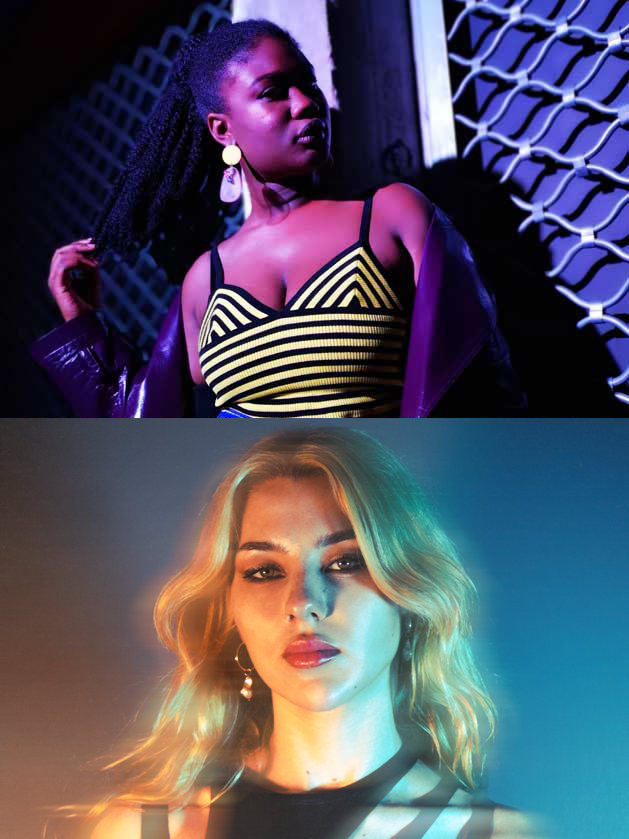 Born in Warsaw, Martyna Maja (aka VTSS) is now stationed in London, carving out a reputation as a genre-bucking post-techno contrarian in the wake of her Technicolour-released 2022 EP "Projections". Maja has been blazing a trail as an in-demand DJ and producer since she was a teenager, phasing through electro, EBM, hardcore, deconstructed club and hard techno over the last few years until she stabilized on a malleable, hybridized sound that absorbed everything and replicated nothing. Recently she's been spotted collaborating with LSDXOXO, Danny L Harle, Emma DJ and Varg, and she returns to Unsound for a well-deserved lap of honour.