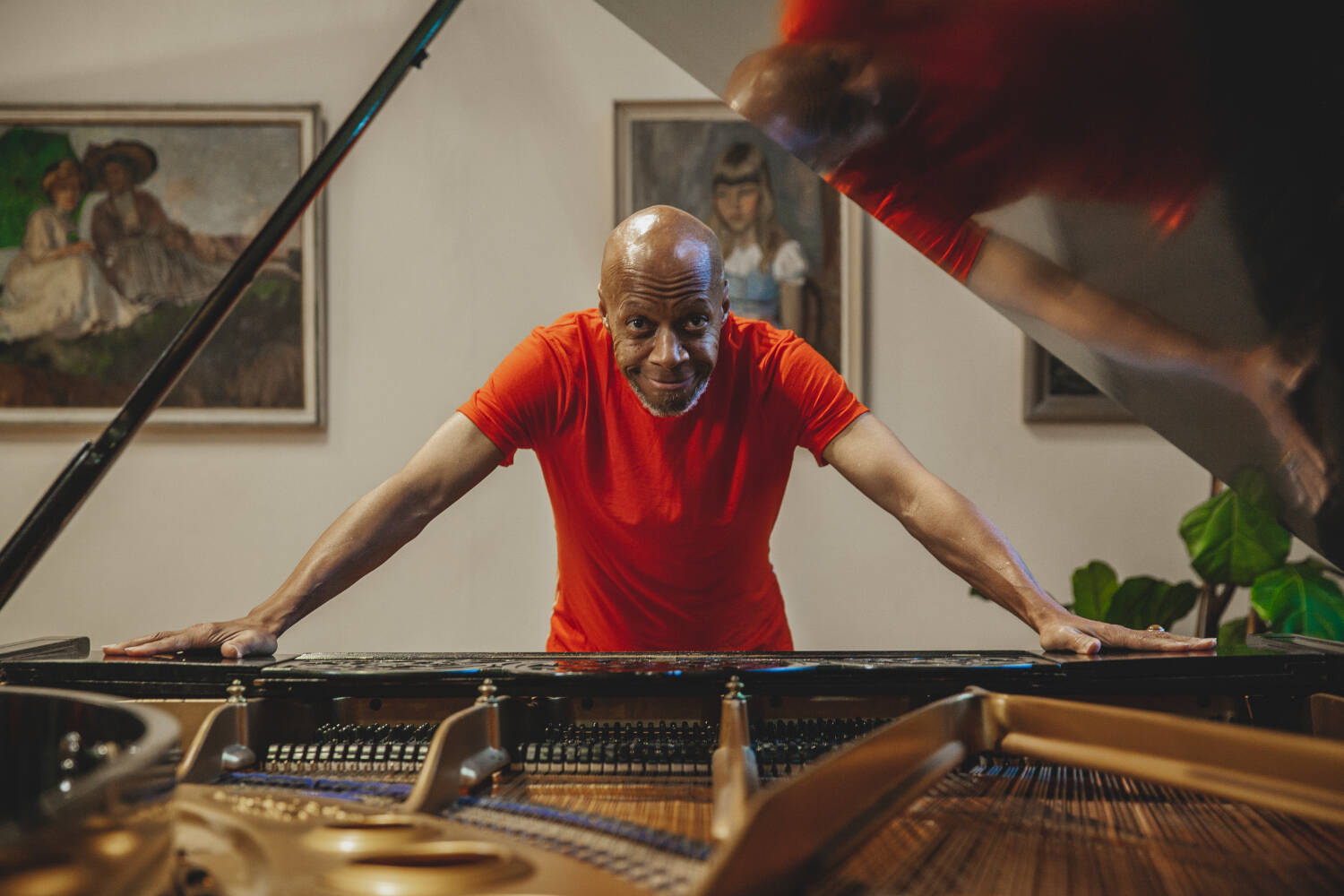 Laraaji is a musician, mystic and laughter meditation practitioner based in New York City. He began playing music on the streets in the 1970s, improvising trance-inducing jams on a modified autoharp. After putting out his debut LP on Brian Eno’s seminal Ambient series (Ambient 3: Day Of Radiance, released 1980), Laraaji went on to release a prolific series of albums for a wide variety of labels. His latest album is Sun Piano, which sees Laraaji fulfilling a lifelong ambition to return to his first instrument for a suite of spiritual keyboard improvisations.