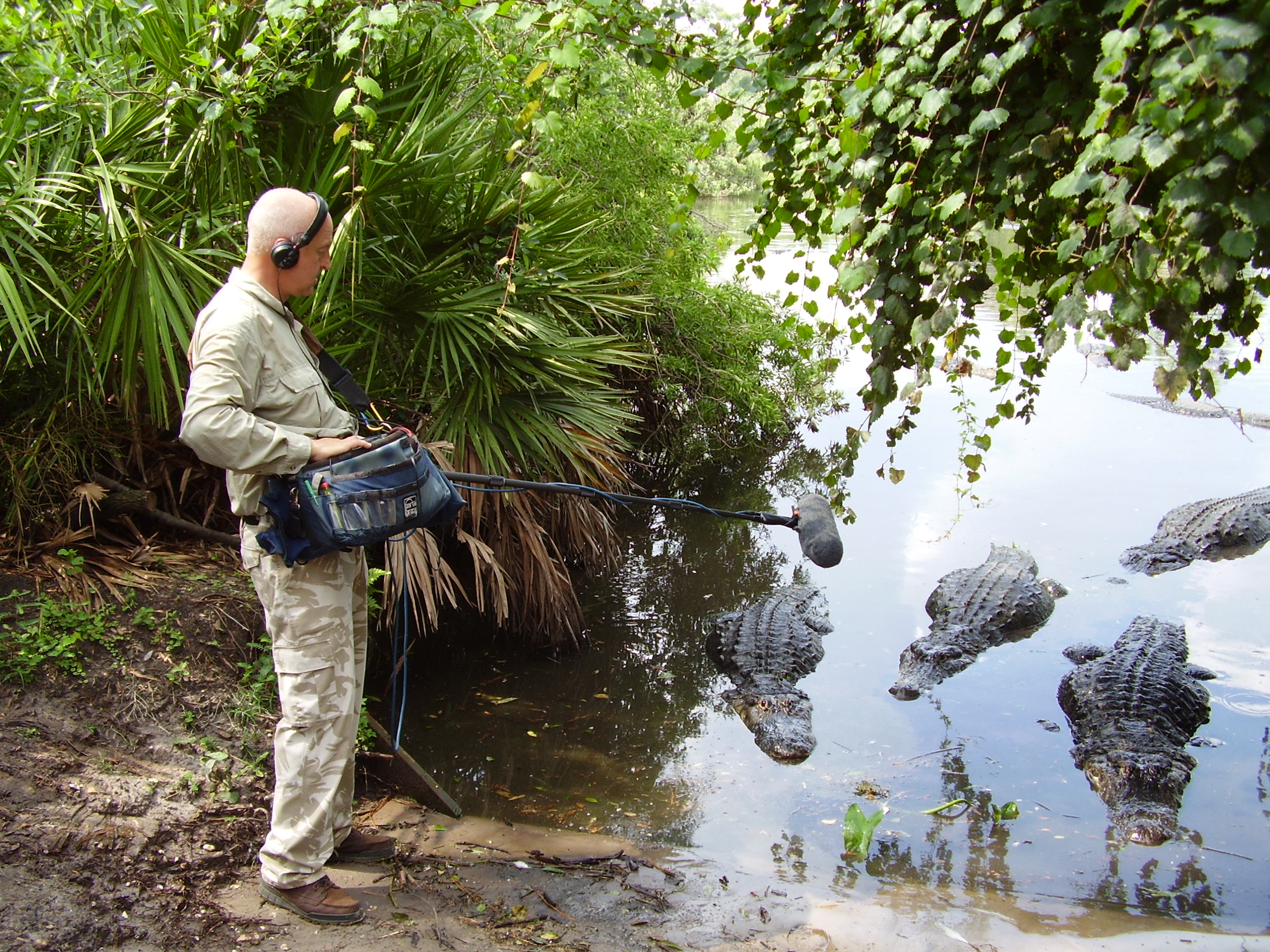 Chris Watson is a founding member of the influential experimental music group Cabaret Voltaire. One of the world’s best known field recordists, he is known for his recording of wildlife sound for David Attenborough's documentaries and his ground-breaking work on the Grammy nominated Chernobyl, with Hildur Guðnadóttir. He has released several albums on Touch, created many sound installations and runs workshops.

The track ‘Unlocked’ is composed from field recordings made by Chris Watson during lockdown in May 2020. Beginning with the rediscovery of the sunrise soundtrack over his suburban garden in North-East England, the piece concludes on the basalt sea cliffs which form the natural defences of the 14th century Dunstanburgh Castle on the Northumberland coast. Watson says, ‘The solo song of a blackbird in my garden focussed my attention on the wildness that exists alongside us in our uncertain lives. My eventual escape out to Dunstanburgh on the coast was a timely reminder that the songs and signals of the natural world thrive on our absence.’