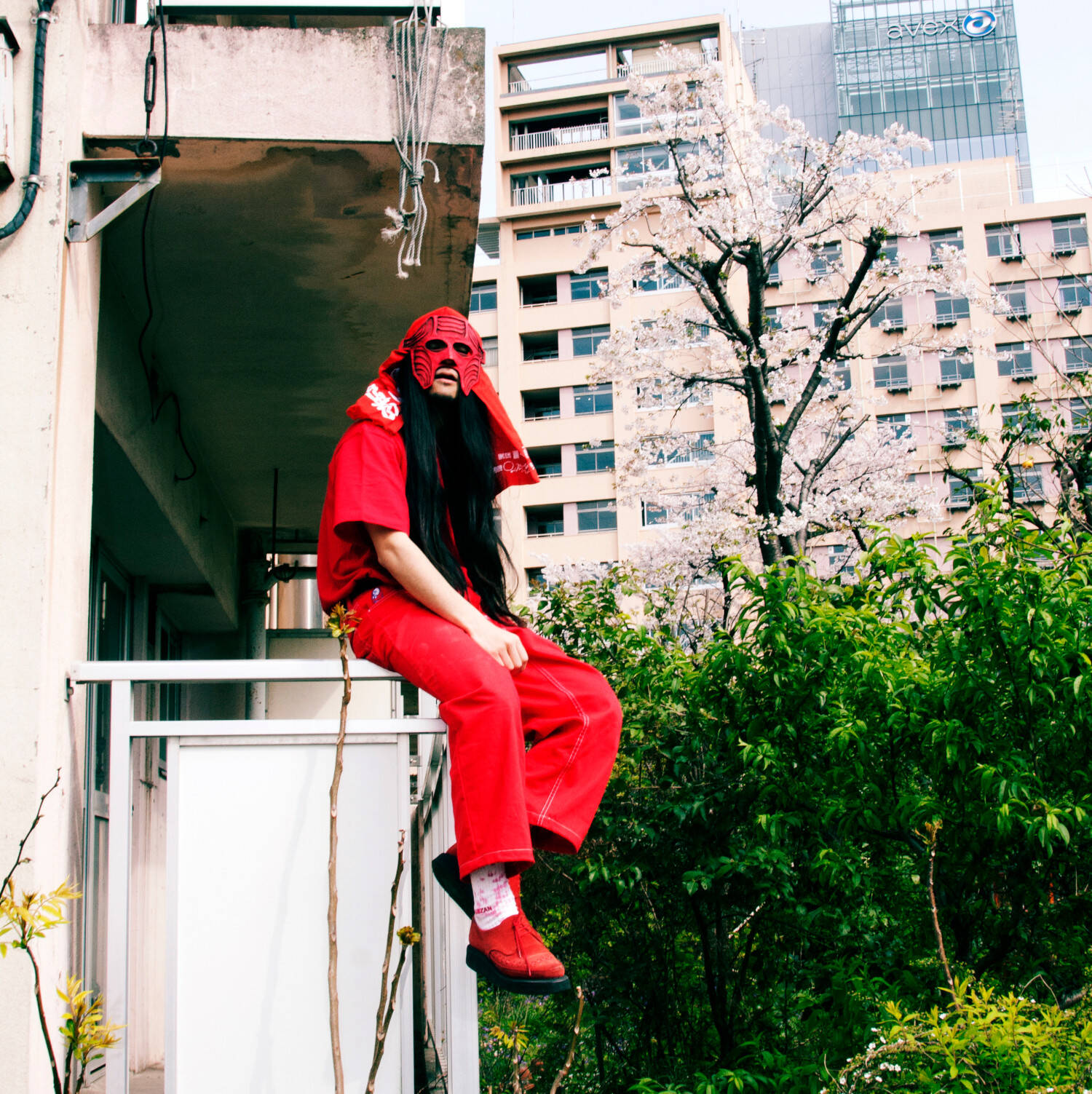 Mahi To The People

Mahi To The People is a founding member and the vocalist of GEZAN, a band formed in Osaka, Japan in 2009.

The band has released their critically acclaimed 5th album “KLUE" from their own independent label Jusangatsu Records, and has been hosting their own music festival Zenkankaku-sai since 2014 while they performed on the White Stage of Fuji Rock Festival in 2019. A documentary film about their US tour entitled "Tribe Called Discord" was screened nationwide also in 2019. In addition, he has recorded several albums and performs as a solo artist, and as a duo with Ichiko Aoba, NUUAMM.

He published his first novel, "The Quietest Revolution in the Galaxy" in 2019, and played one of the major roles in the film “The Day of Destruction” (2020), directed by Toshiaki Toyoda.