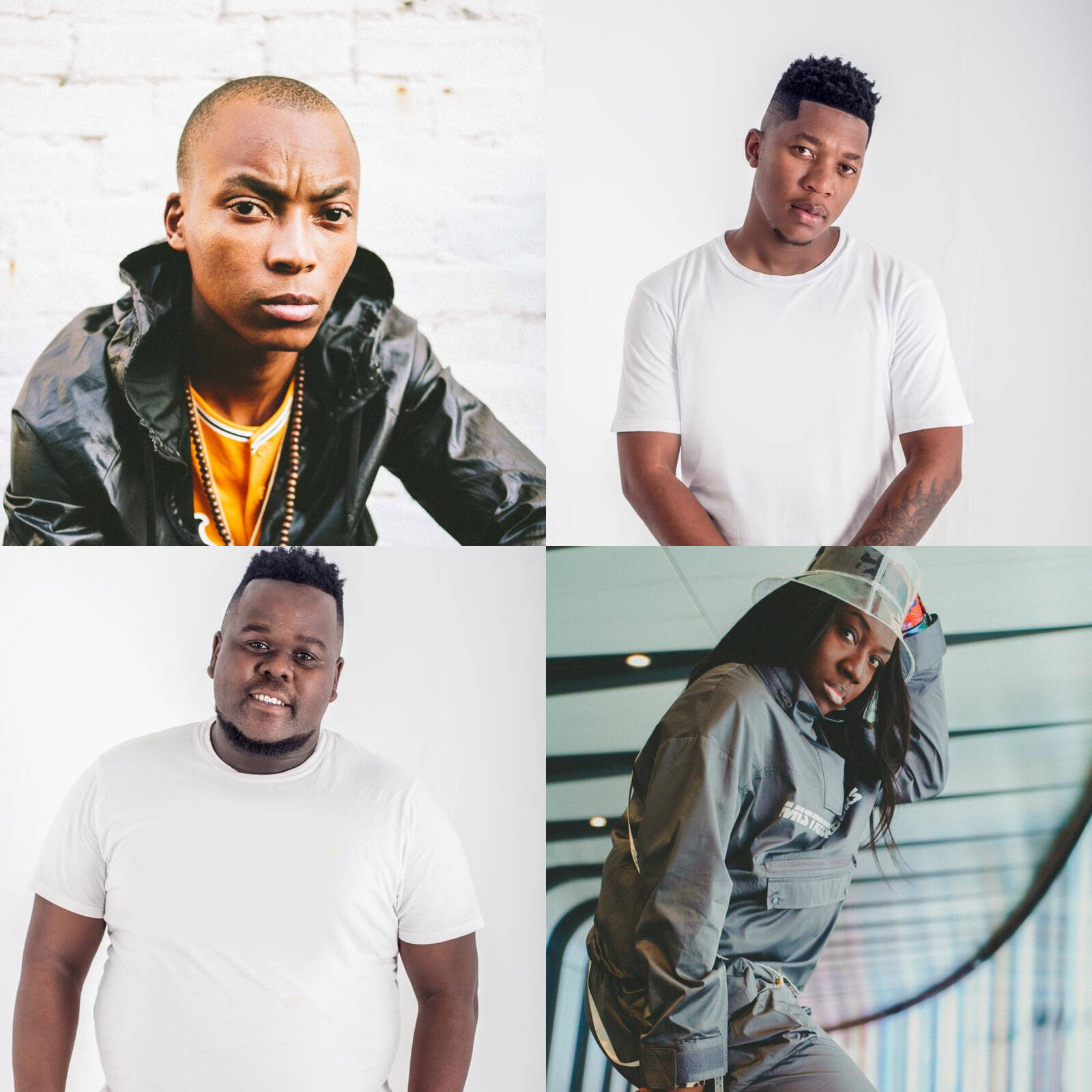 Durban native - Griffit Vigo, is a real innovator of the Gqom sound. He has attained legendary status amongst his peers as one of the originators of Gqom, with his tracks being a constant in sets from the likes of DJ Lag & BBC Radio 1's Toddla T.

Esi.J (real name Esther Johnson ) is a Dancer, Choreographer who has worked with some of the top African acts in the industry, such as Mr Eazi, Wizkid and Fuse odg to name a few. As well as hosting dance workshops In London, Paris & Reunion Island to name a few, and performing alongside Gqom Oh! Artists on stage at events in Europe.

Rudeboyz are the South African duo pioneering Gqom, the steel cladded, drum-pounding music straight from the Durban townships. If you'd like an idea of what music in the city sounds like Andile & Massive Q are the guys to give you a lesson. The music they make - smacking, stripped back, tribalist beats - sums up the movement and it's no surprise 'Gqom' translates to 'bang' or 'hit'.