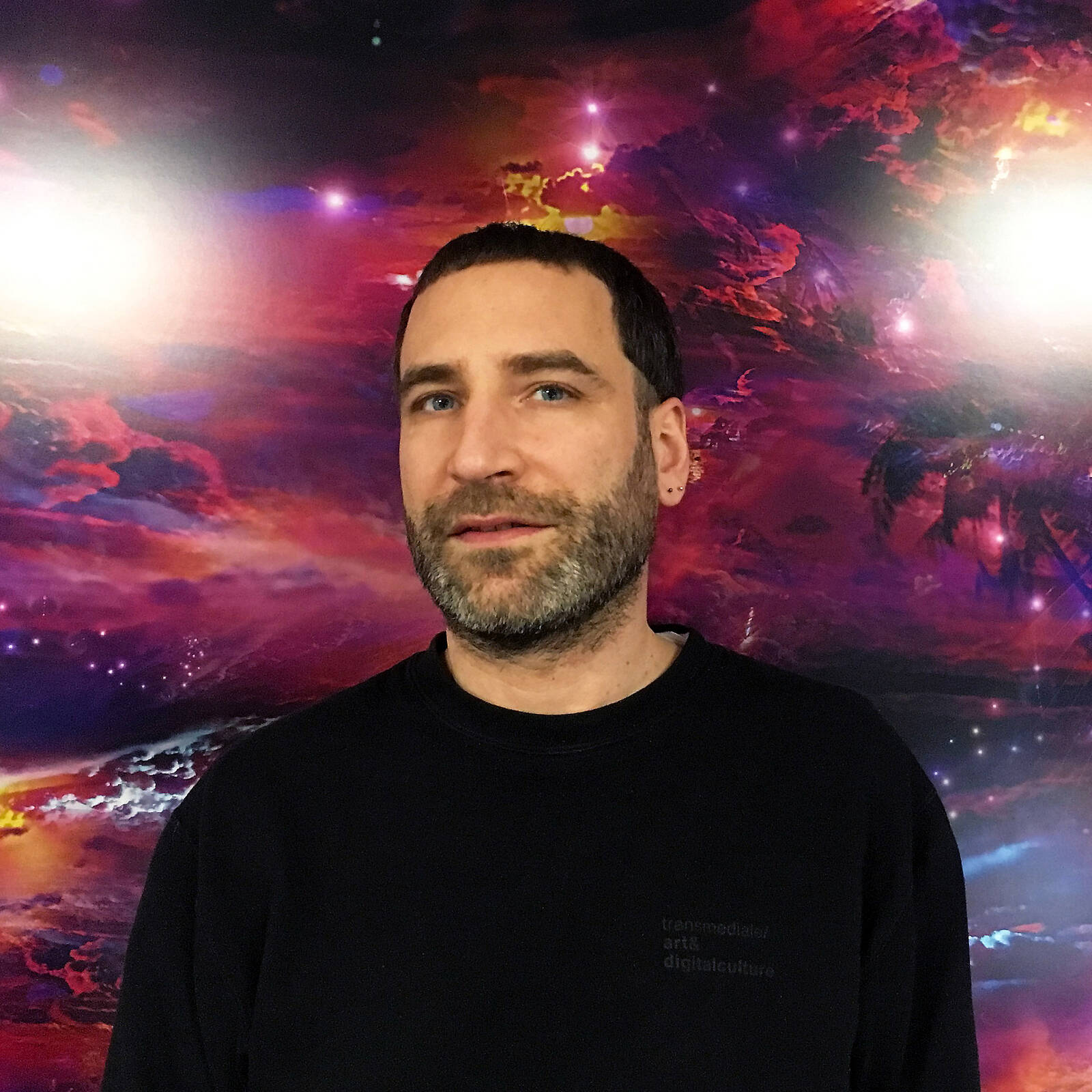 Jan Rohlf has been active in Berlin's art and music scenes since 1994. He is one of the founders and artistic directors of the annual CTM Festival for Adventurous Music & Art, Berlin’s foremost experimental music festival, founded in 1999. He is also a founding member of the festival’s host DISK – Initiative Bild & Ton e.V., a Berlin-based organisation to promote experimental music and visual arts. In 2015 he co-launched CTM’s sister organisation DISK Agency, an international music and art talent agency to further extend the festival’s know-how and connection to artists and the professional music landscape.