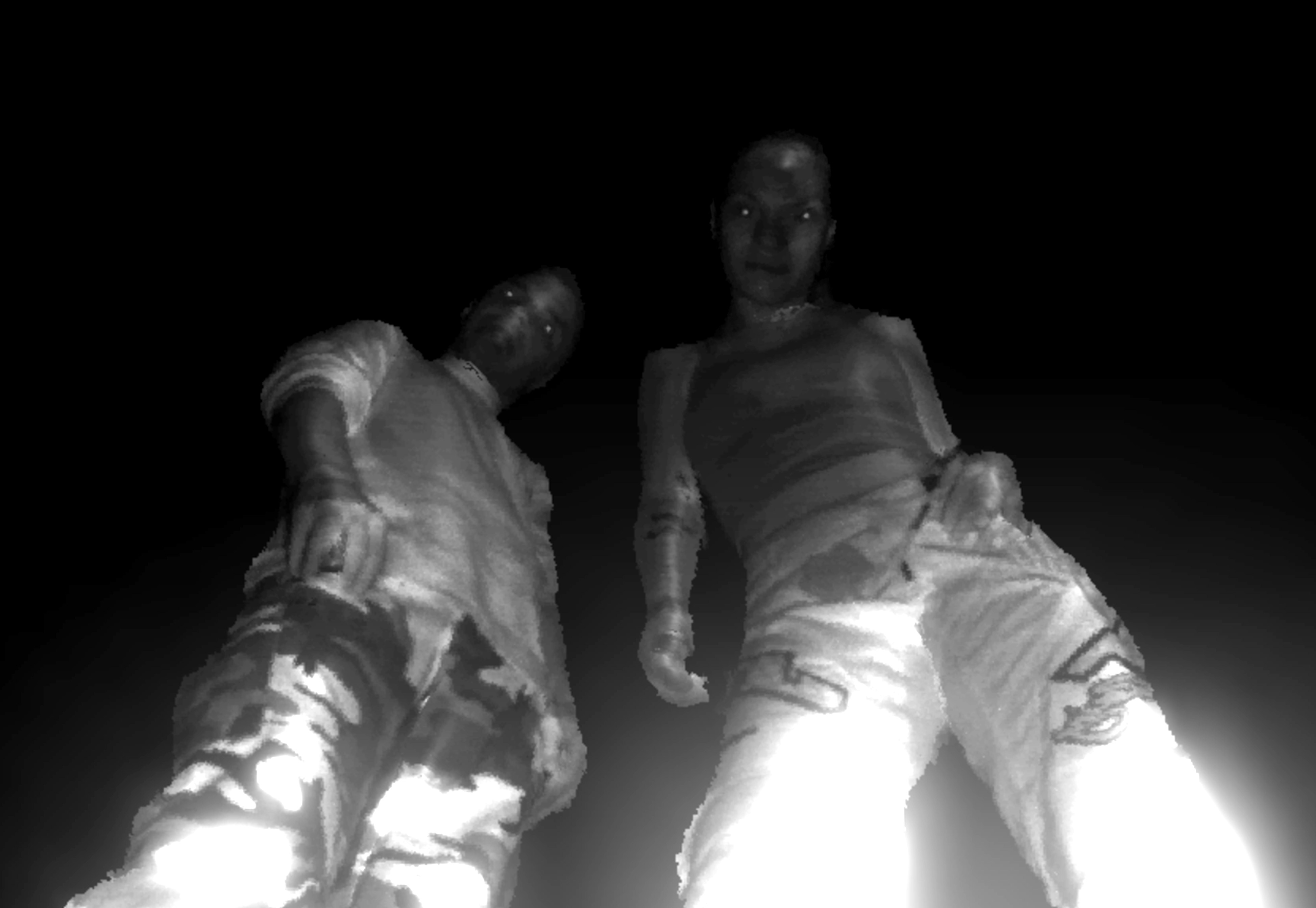 Sinjin Hawke and Zora Jones have been at the forefront of club music for the better part of a decade, experimenting with Jersey club, footwork, and different bass mutations. Their multimedia project Fractal Fantasy has been the host for interactive videos, virtual worlds and a series of collaborative releases, where the duo joins forces with like-minded artists. After releasing a collaborative EP on Planet Mu in 2018, they toured their Live AV around the globe, and Zora Jones has just released her debut album Ten Billion Angels. For Unsound 2020: Intermission, Sinjin Hawke & Zora Jones will present a first glimpse into dreamRooms();, an experimental performance that offers a rare window into their development process, against the backdrop of the pandemic and the cabin fever that comes with lockdown.